In response to hundreds of complaints from Houseparty users all over social media that they have been hacked and that their other online accounts like PayPal, Netflix, and Spotify have also been compromised, a spokeswoman for Houseparty issued a statement yesterday noting that no evidence of a security breach has been found. 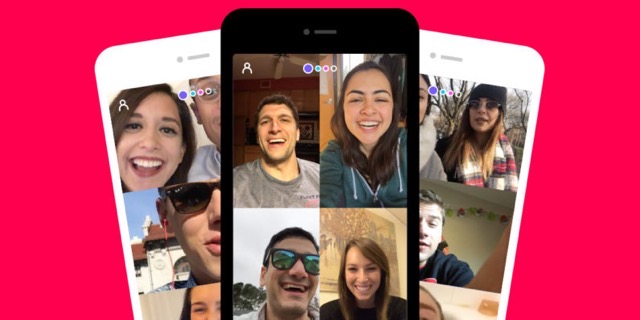 Today, the popular group video chat app has offered a reward of $1 million for evidence that suggests the app was stealing data from other apps installed on the same smartphone, Reuters is reporting. Houseparty, which was acquired by Fortnite-maker Epic Games last year, saw an average daily download of about 278,606 in March.

“Our investigation found that many of the original tweets spreading this claim have been deleted and we’ve noticed Twitter accounts suspended,” said Epic Games spokesperson Nick Chester.

“All Houseparty accounts are safe – the service is secure, has never been compromised, and doesn’t collect passwords for other sites,” Houseparty said in a tweet.

“We are investigating indications that the recent hacking rumors were spread by a paid commercial smear campaign to harm Houseparty. We are offering a $1,000,000 bounty for the first individual to provide proof of such a campaign to bounty@houseparty.com.”

Houseparty was recently featured on the list of the most downloaded apps on Google Play and App Store, climbing up the App Store charts to become the sixth most popular app as of Tuesday morning.