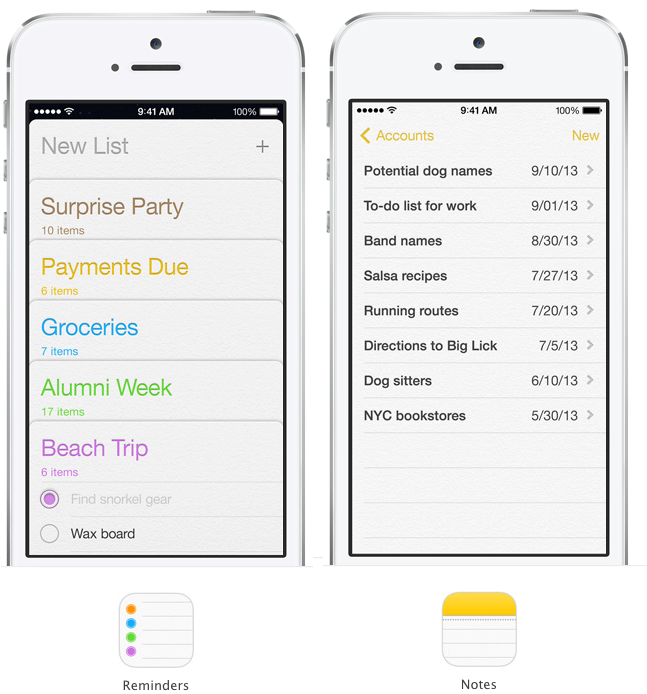 Catch, which operated a web-based note taking service and an iOS and Android app called Catch Notes, shut its doors in August of 2013 following an acquisition by Apple that was revealed this morning.

The app was designed for note taking, allowing users to capture ideas, save images, write notes, and record voice notes. The notes function allowed users to take notes and create reminders that could be organized by tags, much like the Finder in OS X. The collaborative features within Catch Notes allowed users to share notes and reminders over iCloud.

It is possible that Apple could be using the location-based note-taking technology to enhance its note taking experience and embed the feature directly into the Maps app. Although, it is still unclear what Apple will do with the acquisition of Catch or how it be integrated into their products.