Here’s How Apple Keeps Secrets Better Than Anyone Else

Former Apple employees have listed a host of answers to the one big question “How does Apple keep secrets so well?”, on a Quora.com thread. Unlike majority of its market competitors, Apple is famous for keeping things from press, something which many believe Steve Jobs has been responsible for. A few interesting answers from the thread have been excerpted after the jump. 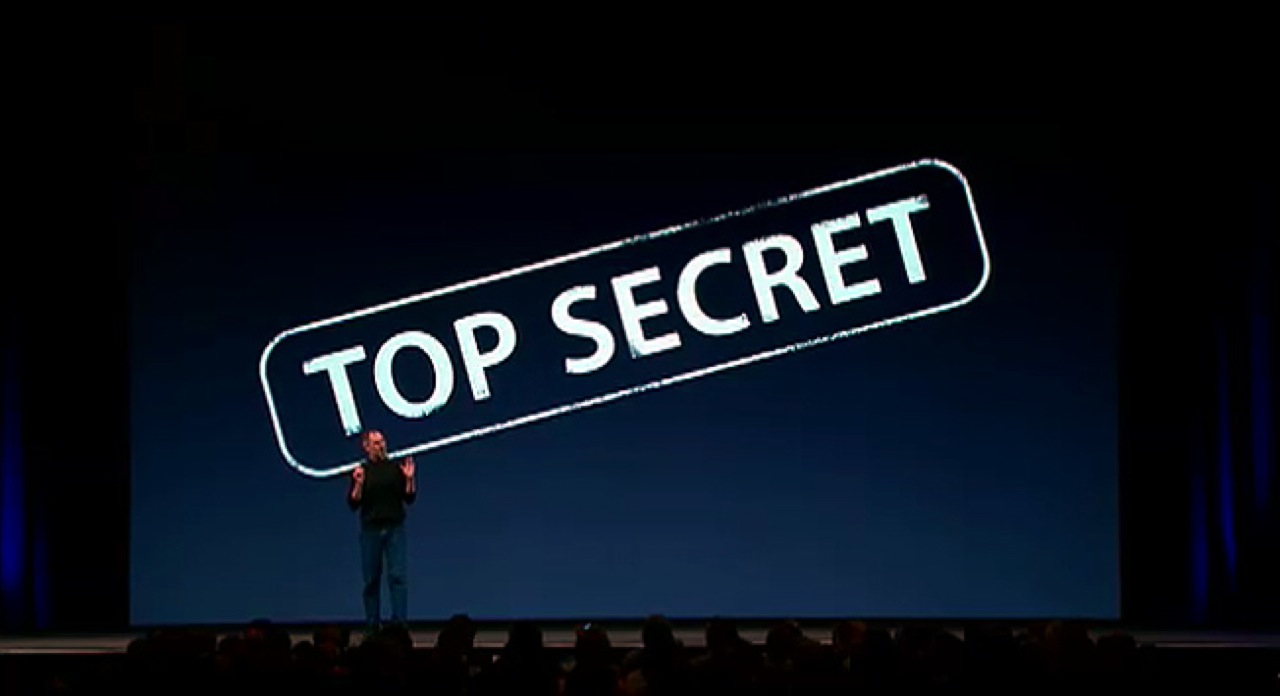 “It’s third parties that will always leak. I was editing MacUser (UK) in 1998 when rumours surfaced that Apple was working on a completely new kind of Mac. By a series of flukes, we became the first magazine to print what turned out to be a pretty accurate description of the machine a couple of months ahead of its launch as the iMac. We got the details from someone who worked at a third party site where Apple had seeded a test unit.

Probably safe by now to mention what the site was. It was the Pentagon. Compared to the real secrets they were keeping, when it came to some plastic PC they’d been asked not to talk about, I suspect nobody gave a shit.”

“In the early days, everything was open to everyone. There was even a binder in the CFO’s office with everyone’s salary. We were told we could go check it out any time. Few cared to. Steve told us, “Inside NeXT, everything is open. Outside NeXT, we say nothing.” In wonderful Steve fashion, he added, “This will continue until the first leak. As soon as we prove we can’t keep a secret, we go back to being like every other company.” No one wanted to be the one to kill the open goose.”

“Even within the company the culture manifests itself in interesting ways. If you have friends in other groups, they will never ask you what you are working on. They know better, and the courtesy is reciprocated. So usually conversations are personal, or about outside elements, or someone registering complaints about how the shipping version of your product works now (wink wink). “Have you filed a RADAR for that?”

“All prototypes are laser marked with serial numbers and tracked by a central tracking system (called iTrack). Physical security is also highly prioritized, with prototypes required to be locked up when not in use. Access to prototypes is also restricted, and the default assumption within the company is that your coworkers do not know what you’re working on.”

As an Apple fan, you should definitely check out the entire thread here.