How Apple Leverages Its Billions in Cash Towards the Supply Chain 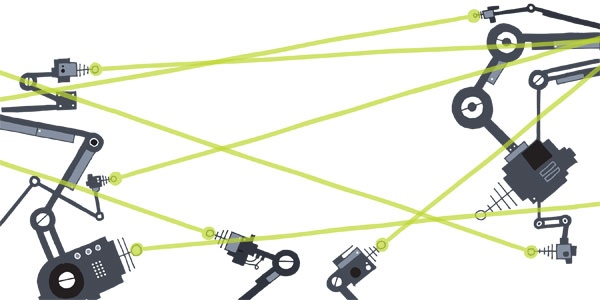 Bloomberg Businessweek has an interesting piece that reveals what we’ve similarly heard before in an anonymous Quora post–Apple leverages its billions in cash to stay ahead of rivals.

The intriguing read mentions exclusive deals Apple makes with companies in all steps of its supply chain process to leverage a massive competitive advantage:

Apple began innovating on the nitty-gritty details of supply-chain management almost immediately upon Steve Jobs’s return in 1997. At the time, most computer manufacturers transported products by sea, a far cheaper option than air freight. To ensure that the company’s new, translucent blue iMacs would be widely available at Christmas the following year, Jobs paid $50 million to buy up all the available holiday air freight space, says John Martin, a logistics executive who worked with Jobs to arrange the flights. The move handicapped rivals such as Compaq that later wanted to book air transport. Similarly, when iPod sales took off in 2001, Apple realized it could pack so many of the diminutive music players on planes that it became economical to ship them directly from Chinese factories to consumers’ doors. When an HP staffer bought one and received it a few days later, tracking its progress around the world through Apple’s website, “It was an ‘Oh s—’ moment,” recalls Fawkes.

It’s clear Apple is doing something right in the supply chain as it allows them to have a competitive price point over rivals, especially as we’ve seen with the iPad and with their record $28 billion dollar 2011 fourth quarter.