Here’s How Apple Lost $533 Million to a Patent Troll

Earlier this week, Apple was ordered to pay $532.9 million to patent licensing company Smartflash LLC, after a federal jury found that iTunes had infringed on three of its patents. Wondering how the hell did Apple lose to an 8th-grade dropout patent troll, Fortune’s Philip Elmer-DeWitt did some research, which reveals that the iPhone maker lost simply because it focused on everything but the issue at hand i.e three digital rights management patents granted to Patrick Racz and others between 2008 and 2012. 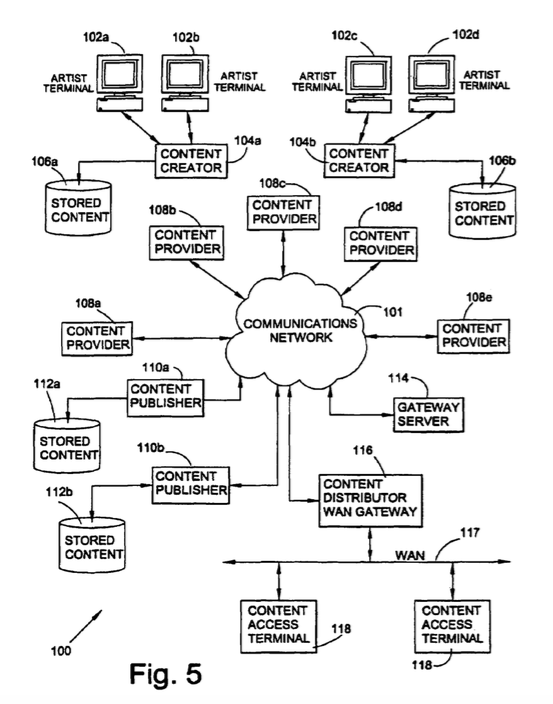 Brad Caldwell, the Dallas-based patent infringement specialist who represented Smartflash, said that the reason they won was because “we focused on the questions that were going to be presented to the jury: Were the patents valid? Did Apple infringe? Was the infringement willful?”. Meanwhile, Apple, he says, “paraded witness after witness through courtroom who couldn’t be bothered to read the patents”.

When Apple’s lawyers got Racz on the stand they brought up his education, and the fact that he was from a farming family on the Isle of Jersey, asking him questions like ‘Did you invent the Internet?’, ‘Did you invent touch screen technology?’ “Racz, of course, had not”.

By contrast, Augustin Farrugia, Apple’s director of security and its key witness, had previously designed the national banking system for Singapore. On the stand he said he too hadn’t gotten around to reading Racz’ patents.

“They thumbed their nose at other people,” says Caldwell. “They acted like we’re Apple and have no need to respect other people’s intellectual property.”

The jury, I’m told, was paying close attention. They took notes. They deliberated for three hours. They found for the plaintiff.

While we may never know whether Apple copied Racz intellectual property or even knew of its existence, we do however now have a pretty good idea why Apple lost the case.

Twitter's account verification subscription will cost $7 USD per month on the web but $11 per month on iPhone when it eventually relaunches, according to a report from The Information (via MacRumors). Elon Musk, who completed his long-embattled acquisition of Twitter back in October, reworked Twitter Blue to include account verification and a coveted blue...
Nehal Malik
10 mins ago