For the first time in nearly two years, Samsung’s profits are up 80%, according to a third-quarter earnings estimate released today by the South Korean manufacturer (via the Wall Street Journal).

Samsung said its operating profit for the past quarter rose to about 7.3 trillion Korean won (roughly $6.3 billion), and revenue is up about 7.5% to 51 trillion won, beating Wall Street analyst estimates.

Since the company didn’t specify the origin of the revenue spike, the Wall Street journal surveyed a handful of analysts, who attributed it to Samsung’s chip and display manufacturing units. As you may already know, Samsung is rumoured to be responsible for roughly 40% of the A series chips we find in the latest iPhones. 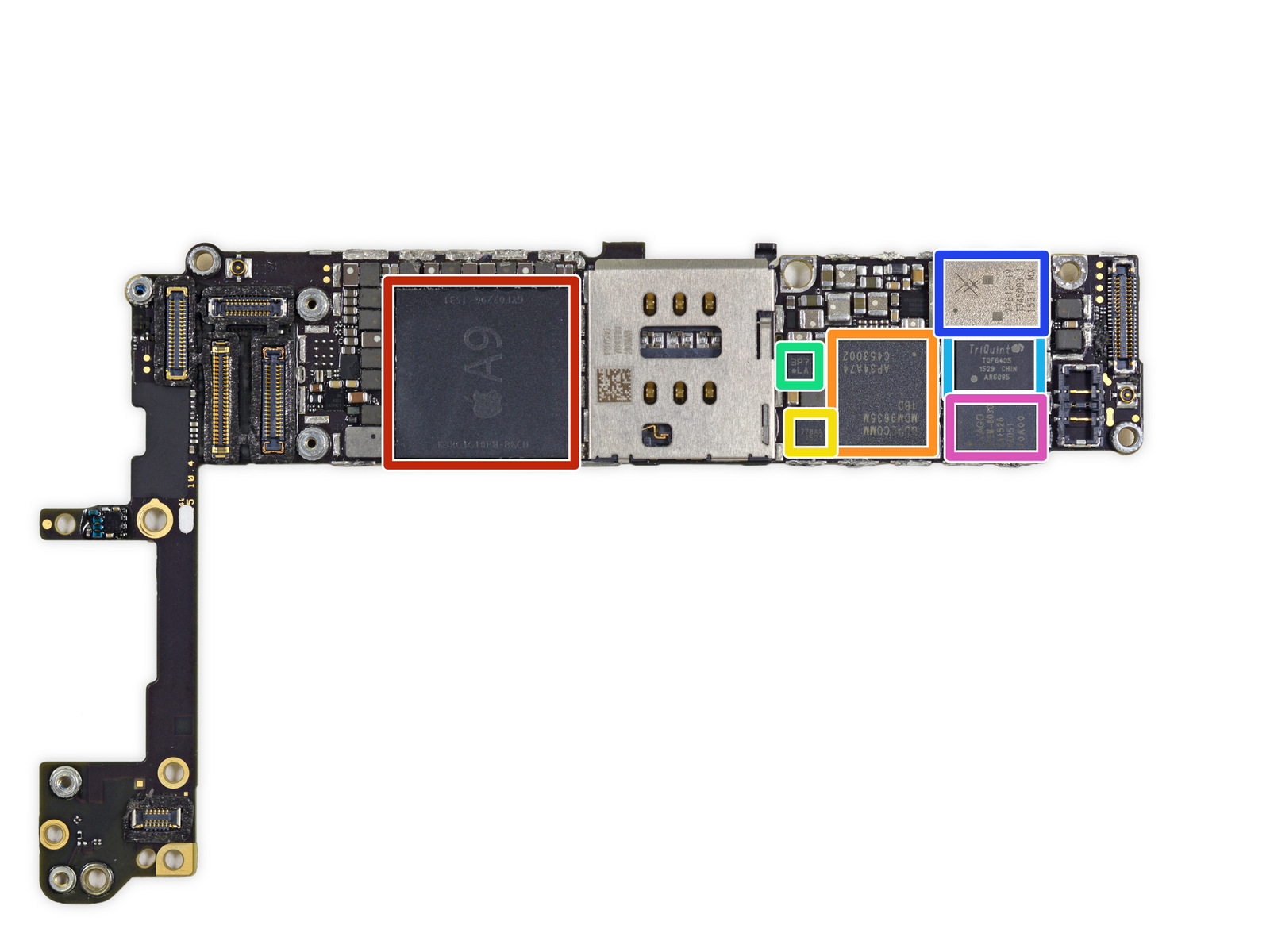 While the mobile-phone business isn’t likely to see a significant rebound as growth in global demand for smartphones cool amid saturated markets, Samsung’s earnings are being powered by strong growth in its chip business due to tight supply and firm pricing, analysts say. Samsung’s chip unit likely accounted for about half of the company’s profit in the third quarter, analysts said, while strong sales of displays to Chinese smartphone makers also contributed to its bottom line.

As for its mobile-phone business, it isn’t likely to see a major rebound, the analysts say, although they did say that Samsung performed better in the past three months than it did a year earlier, as Samsung introduced a pair of new flagship models: the Galaxy Note 5 and Galaxy S6 Edge+. However, the heavy promotion of its devices is likely to eat into the company’s profit margins.

To put that into context, analysts expect an operating profit of about 2 trillion won from Samsung’s mobile unit. While that’s better than the 1.75 trillion won reported last year, it still lags behind the estimated 3.5 trillion-won profit of the company’s chip unit.