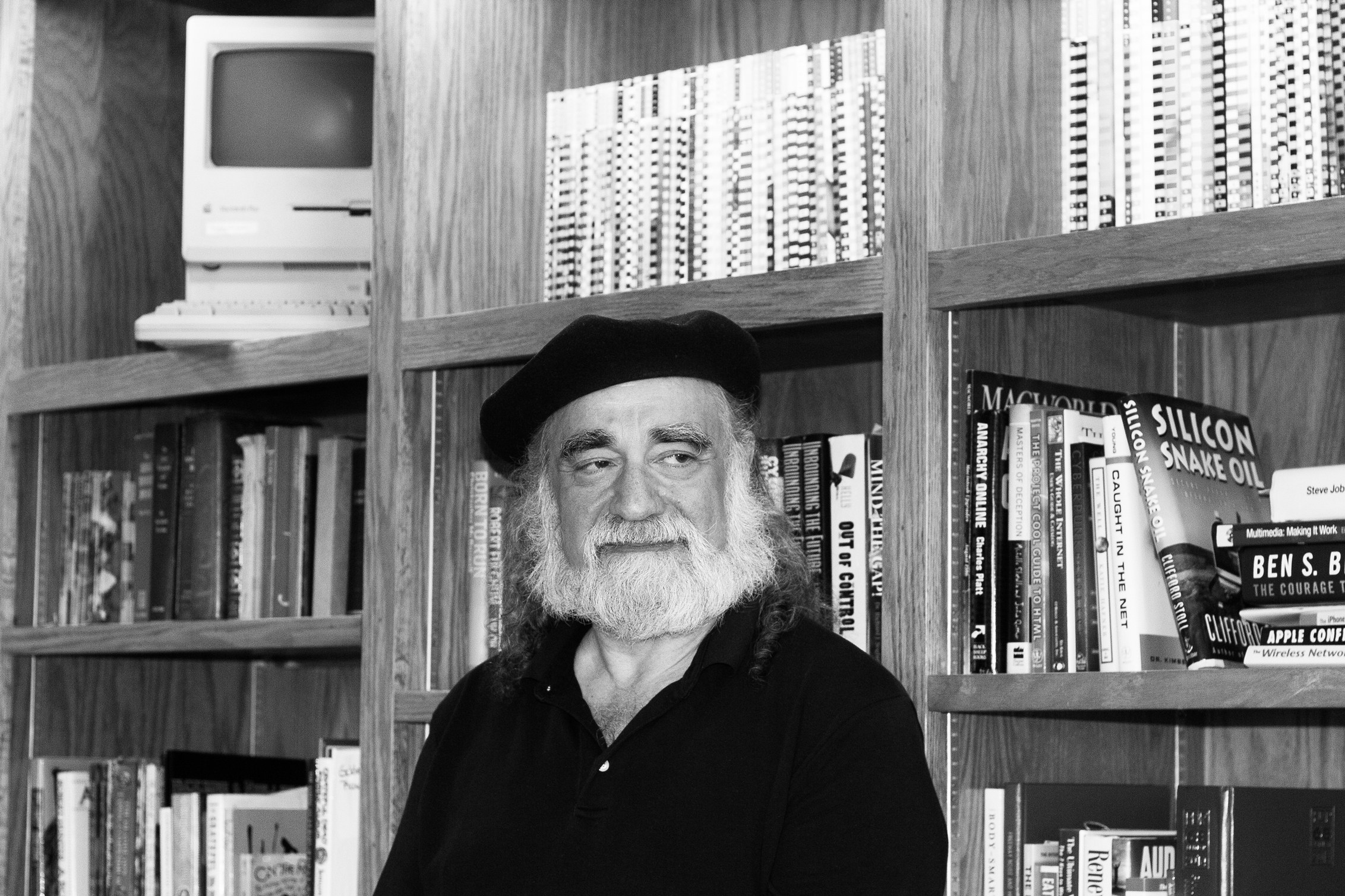 Wired has published a look at how one Apple product manager was able to get several apps to talk to each other.

Sal Soghoian, now known as “The Dean of Automation,” joined Apple in 1997 just shortly before Steve Jobs was brought back as the company’s interim CEO. Jobs took over when Apple had lost its focus as a company and they were making too many products that no one wanted to buy.

Soghoian didn’t like the fact that Jobs claimed their product was not better than Windows. He wanted to find new ways of letting users automate repetitive and tedious tasks on the Mac. During an argument he told Jobs:

“I’m Sal Soghoian, and you’re wrong. My technology is better than Windows.”

Soghoian was one of the first to ever challenge Jobs during a meeting. As it turns out, Jobs was actually feeling out the environment in the room to see who was actually passionate about their work. It’s fair to say that Soghoian passed the test.

In 1993, the company released Apple Script, which was described by Apple co-founder Steve Wozniak as an incredible tool that “puts incredible power in the hands of regular users without putting a lifetime of effort into this language.”

Later in his career at Apple, he introduced Automator, a Mac application that let anyone automate tasks with a simple English-like programming language. Soghoian described it as “automation, but for the rest of us.” The app on the Mac was one of the first to be able to interact and communicate with multiple other applications at the same time.

As soon as Jobs saw the demo of Automator, he shouted “Stop! I want that on every computer. I want robots for icons.” The app officially made its debut on Mac OS X Tiger on April 25, 2005, with the unique robot icon and all.