According to a new concept shared by blogdoiPhone, although the entire 5.8” display on the upcoming 10th anniversary edition ‘iPhone 8’ will be active, not everything will be available to the apps. The designer notes that in addition to increasing the screen size, it will also be important for Apple to make sure the apps do not have black borders as happened in the transition from iPhone 4S to iPhone 5. 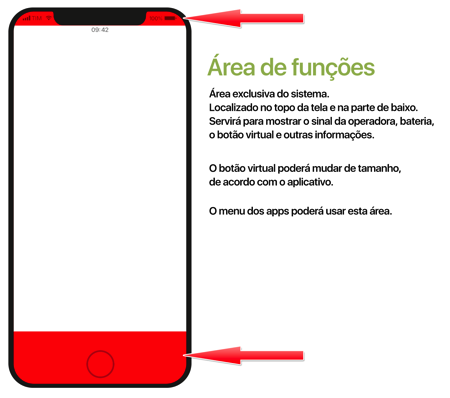 To address the issue, the designer refers to the recently discovered code in the HomePod firmware, saying that the top and bottom of the display will be reserved for the system, and apps will only be able to use a central area with the same proportion of the current screens, suggesting that the developers will not have to change anything in their apps. 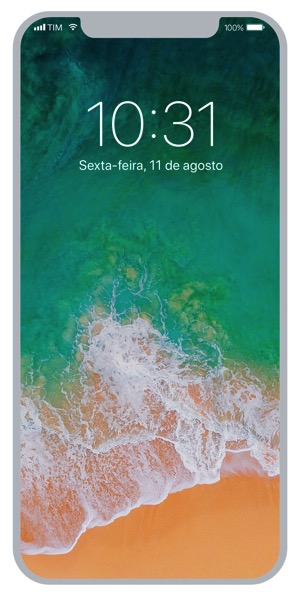 The concept also highlights how the virtual home button will change in size and format depending on the application used. It also notes that the bottom area will be functional, and will be able to house the applications menu bar.

Check out the following screens to get an idea of how some apps might appear on the iPhone 8’s taller OLED display. 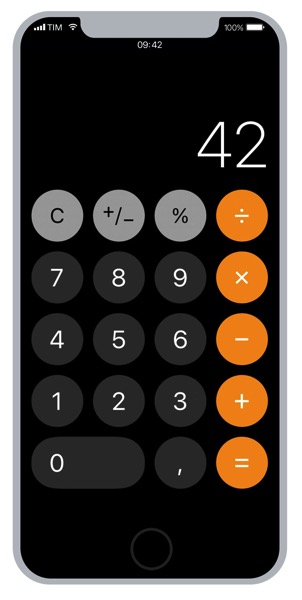 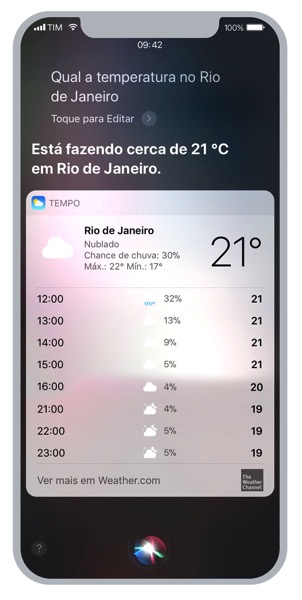 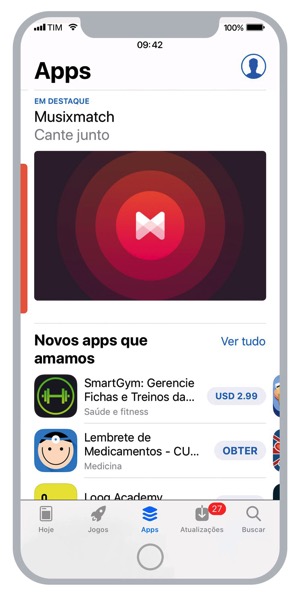