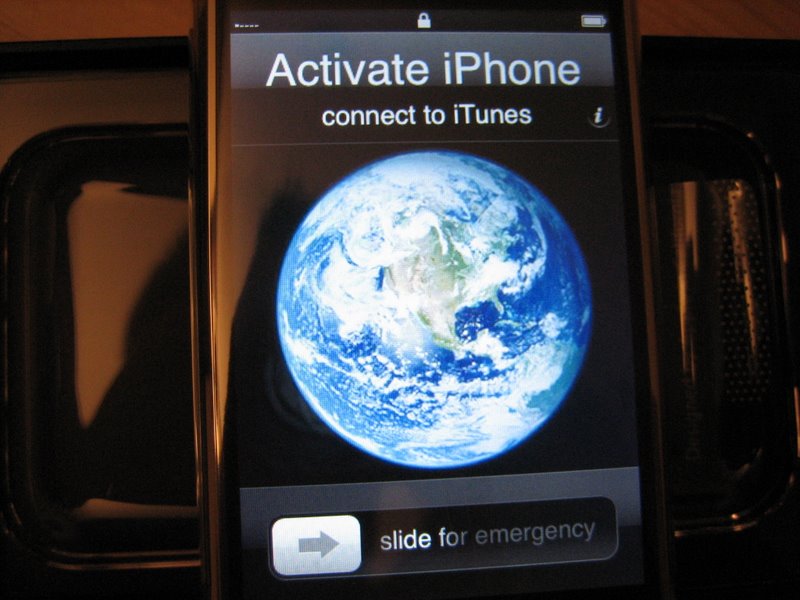 Forbes has an interesting article that reveals some details on how AT&T (when it was still branded Cingular Wireless in 2006) chief operating officer, Ralph de la Vega, helped Steve Jobs and Apple create the original iPhone.

Jobs had questions about smartphone radio design in 2006 and called up de la Vega for advice:

‘How do you make this device be a really good phone?’ ” de la Vega recalls Jobs asking. ‘ “ I’m not talking about how to build a keyboard and things like that. But I’m saying the innards of a radio that worked well.’ ”

AT&T had a manual that was well over 1000 pages it gave to suppliers to build mobile radios to work efficiently and on the network. Jobs demanded it right away:

De la Vega’s nondisclosure agreement with Apple was so secretive it prevented the COO from talking about the device to his bosses and board members, which did not get to see a device until after a deal was signed. De la Vega told the board “‘Trust me, this phone doesn’t need the first hundred pages.’ ”–of course we know today the original iPhone debuted without a keyboard.

AT&T CEO Randall Stephenson on the iPhone deal: “I told people you weren’t betting on a device. You were betting on Steve Jobs.” That bet looks to have paid off. Since 2007 AT&T’s network traffic has doubled every year and the company has invested over $115 billion for acquiring spectrum and network expansion.

Stephenson has previously admitted his “regret” was to introduce all-you-can-eat data as part of the original iPhone launch for $30. You can check out the rest of the article here.

Apple on Monday released tvOS 16.3.1 and HomePod software version 16.3.1 for download. As for release notes? For HomePod 16.3.1, Apple says it includes general performance and stability improvements without going into specifics. The software update size is 467.8 for the original HomePod. In order to update your HomePod software, you need to launch the […]
Gary Ng
8 mins ago

SaskTel is partnering with South Saskatchewan Ready (SSR) to bring the infiNET service to four communities in Southern Saskatchewan. The partnership will expand the SaskTel infiNET service, Saskatchewan’s largest fibre broadband network, to the following communities: Bengough Coronach Rockglen Willow Bunch The project is being facilitated through SaskTel’s Community Participation Program, which has been utilized by over...
Usman Qureshi
33 mins ago

Despite engineering delays, Apple is said to be continuing work on full reverse wireless charging support for the next-generation iPhone (via 9to5Mac). (Concept image: via EverythingApplePro) Citing sources familiar with the matter, the report notes that Apple was expecting to introduce the feature with the iPhone 14 Pro, but it missed the deadline. However, the...
Usman Qureshi
45 mins ago