Dropbox has emerged as one of the best cloud storage solutions to sync files across your iOS devices and Mac/PC. Forbes today uncovers further into the startup, one of the hottest tech companies to date.

Within the article emerges information the Dropbox founders were invited to Cupertino by Steve Jobs–to discuss a takeover of the cloud company by Apple:

In December 2009 Jobs beckoned Houston (pronounced like the New York City street, not the Texas city) and his partner, Arash Ferdowsi, for a meeting at his Cupertino office. “I?mean, Steve friggin’ Jobs,” remembers Houston, now 28. “How do you even prepare for that?” When Houston whipped out his laptop for a demo, Jobs, in his signature jeans and black turtleneck, coolly waved him away:?“I know what you do.”

Dropbox founder, Drew Houston, eventually declined the offer from Steve Jobs–an apparent nine-digit amount. Houston told Steve he wasn’t interested in selling and wanted to create a huge company. Jobs told Houston Dropbox was ‘a feature, not a product’ and explained for them to not trust investors.

When Jobs attempted to arrange a follow up meeting with Houston in San Francisco, Houston declined and referred it back to Silicon Valley. That was the last Houston would hear from Jobs–the next time would be in June when Steve unveiled iCloud at WWDC and called out solutions like Dropbox as a less than stellar solution to sync files to the cloud–ouch:

“Some people think the cloud is just a hard disk in the sky [laughter]. And you take a bunch of stuff, and put it into your Dropbox or iDisk or whatever…” 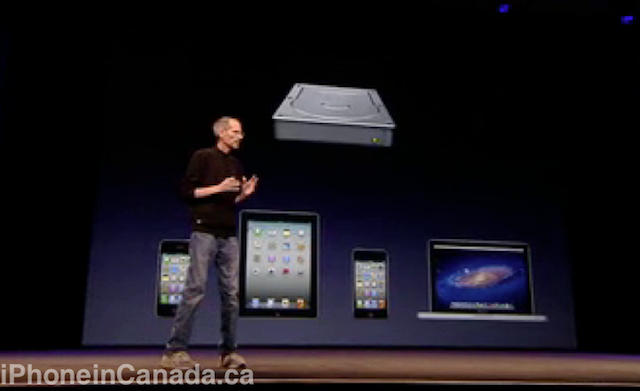 Will iCloud affect Dropbox at all? Maybe for first time users of cloud storage, but right now Dropbox is still pretty awesome.

If you use Dropbox, check out the Forbes article as it’s a great read.