Apple’s new iMac Pro, the pro-level machine that can have up to an 18-core Xeon processor, Turbo Boost up to 4.5Ghz and up to 42MB cache, is finally available to order at Apple.ca with a starting price of $6,299. In order to find out how people expect to use it to improve performance or add new features to their applications, the folks over at ArsTechnica spoke with Apple and several third-party developers. 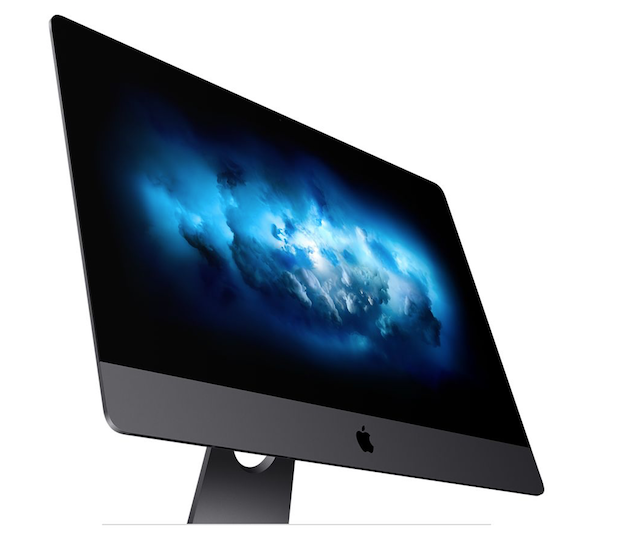 Both Logic Pro and Final Cut Pro X have been updated today to coincide with the iMac Pro’s launch, now supporting iMac Pro’s multiple cores. Apple claims Logic performance is twelve times better in the iMac Pro than it is on the existing iMac. Similarly, editing of an 8K video file shot on a Red Weapon camera is a super smooth experience on the Final Cut on new iMac Pro.

While creative apps are among the obvious use cases for the iMac Pro, there’s some attraction for developers as well. The iMac Pro offers much faster compile times, with some impressive multitasking opportunities. In one use case demonstrated by Apple, a 10-core iMac Pro was set up to run three simultaneous iOS instance tests, multiple virtual machines, and other tasks including regression testing—all while working with a large project in Xcode with no slowdown.

Third-party developers of professional-use software have demonstrated how they’re supporting or using the iMac Pro. In some cases, it was just about better performance. In others, they claimed new features or capabilities were possible because the Mac spec ceiling is so much higher now. Unfortunately, we were not provided hard benchmarks in any case. Instead, we saw live demos by the developers and heard their anecdotal reports of performance. We’ll have to wait until a future review to do objective benchmarks.

Developers demonstrated the use of iMac Pro with professional apps like Gravity Sketch, Adobe Dimension CC, Twinmotion, OsiriX MD, Cinema 4D and Electronauts. To find out more about how they perform, hit up the source page.