Update 1: Founder of Flip, Jonathan Kaplan talks to ATD’s Kara Swisher about the end of his ‘baby’: (requires Flash):

Less than two years ago Cisco purchased Pure Digital Technologies, the maker of the Flip video camera for just under $600 million dollars. Cisco announced today they are shutting down the Flip acquisition to refocus on its networking business.

The Flip video camera was neat when it was announced because it offered HD videos in your pocket. Small and portable, what could be better? That is until smartphones such as the iPhone 3GS got digital video taking capabilities. The iPhone 4 can now take 720p video, which rivals and surpasses any Flip camera. Why carry multiple devices when you can just have one? The best camera is the one with you, right?

Apple recognized the Flip Video’s success and had them in their sights. Steve Job compared the Flip Video versus the fifth generation iPod Nano, that debuted in Fall 2009 at the “It’s Only Rock and Roll” keynote. Here’s what Steve announced, with his “one more thing…” (fast forward to 1:15): 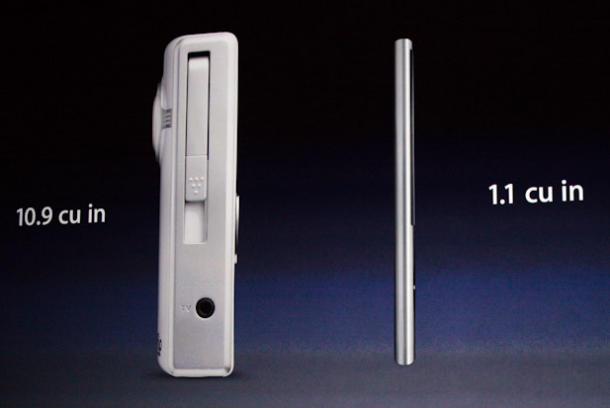 “…and this market’s really exploded–and we want to get in on this.”

With the cheaper price and higher storage capacity, Apple made it explicit they were targeting Flip Video. Why would consumers buy the Flip, when video would come “free” with the iPod Nano (plus it was an iPod, FM transmitter, etc)? 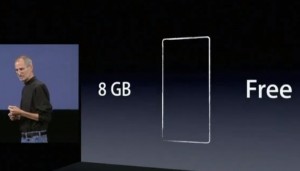 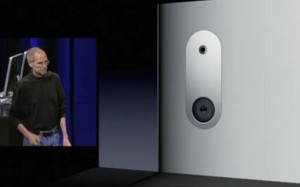 Steve Jobs killed Flip Video cameras, along with the evolution of camera and video technology in smartphones and digital cameras.

I never was interested in Flip video cameras, but I do see how they became popular. John Gruber predicted the demise of the Flip years ago–at the time, nobody saw this coming. Today, the free market speaks leaps and bounds, and it became clear to Cisco keeping the Flip afloat would not be worth their time.

SAN JOSE, CA–(Marketwire – April 12, 2011) – As part of the company’s comprehensive plan to align its operations, Cisco (NASDAQ: CSCO) today announced that it will exit aspects of its consumer businesses and realign the remaining consumer business to support four of its five key company priorities — core routing, switching and services; collaboration; architectures; and video. As part of its plan, Cisco will:

“We are making key, targeted moves as we align operations in support of our network-centric platform strategy,” said John Chambers, Cisco chairman and CEO. “As we move forward, our consumer efforts will focus on how we help our enterprise and service provider customers optimize and expand their offerings for consumers, and help ensure the network’s ability to deliver on those offerings.”