How to Apply for Apple Card in the U.S.

Just days ahead of its U.S. launch, Apple has today launched a new website detailing how to apply for its Goldman Sachs-backed Apple Card consumer credit card. The company has also published a short video explaining how the signup process works. 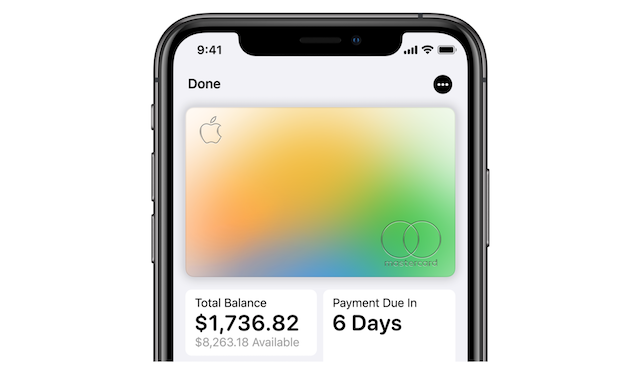 According to wallet.apple.com, consumers in the U.S. can apply for the Apple Card right away using the iPhone’s Wallet app, provided they have received an email invitation to the Apple Card Preview.

Eligible iPad users in the U.S. can also apply for the Apple Card by going to Settings > Wallet & Apple Pay. Apple notes that before you begin the sign-up process, users should keep the following things in mind:

Check out the video demo for the sign-up process at this link for a better idea.