How To Be An Apple Smuggler In China [VIDEO]

Apple finally launched the third-generation iPad in China today which is almost four months after the product’s initial launch in the U.S. However, only a small crowd was seen lining up at the Apple Stores because the New iPad was already widely available on the mainland, thanks to illicit imports from Hong Kong. According to a report, crowds even at the largest Apple stores were sparse, with the stores opening two hours early at 8:00 AM but hardly ten people in line by 8:30. 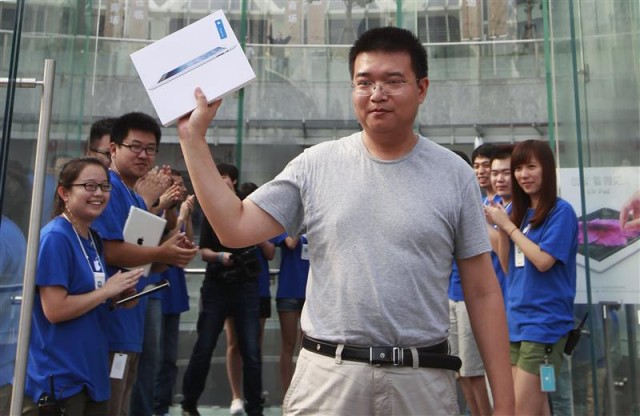 Jonathan Gordan of Reuters has put up a video on the subject. Check it out below: