Developers Share Tips on How to Build a Career in Coding

Ahead of National STEAM Day on November 8, Apple has shared insights from seven App Store developers who have offered tips for those looking to take the leap into coding while highlighting the endless opportunities available. 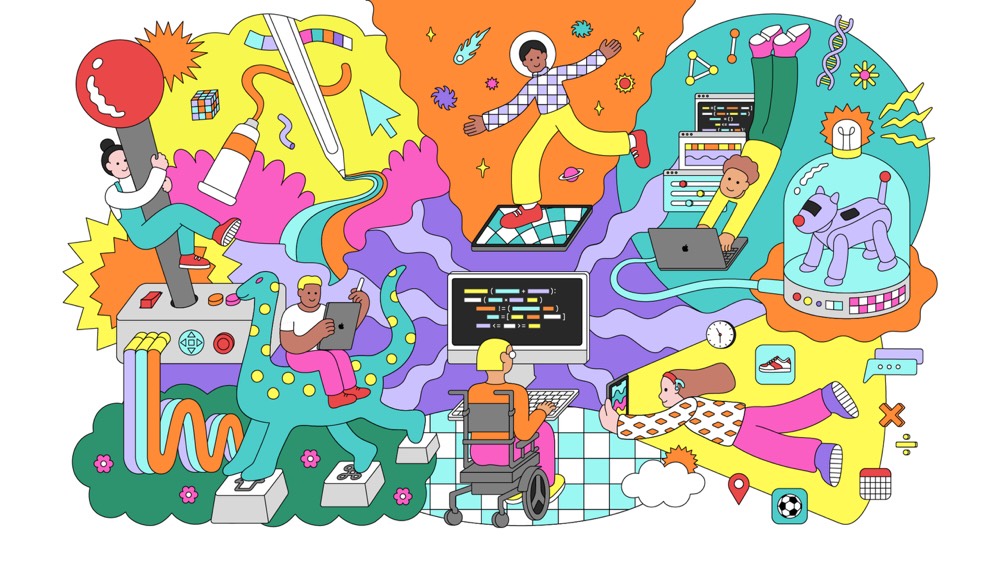 From college roommates who bonded over their love of sneakers to a pair of engineers looking to help fellow moms find quality childcare, here’s what these successful creators believe you should do to build a career in coding.

“I didn’t even consider going into technology as a career, despite having computers in my life since I was very young,” said Anne K. Halsall, co-founder, and chief product officer at Winnie. “I, of course, ended up there because it was meant to be. It was the thing I wanted to do and the thing I was passionate about.”

“The biggest piece of advice I have for female founders and entrepreneurs from underrepresented groups is confidence,” says Akshaya Dinesh, founder, and CEO of Spellbound.

“You know, there are so many people who are less underrepresented than us, and they’re able to get by just by seeming super, super confident, and believing in themselves.”

You can read the latest Apple feature in its entirety at this link.