Users are Getting Creative with Custom App Icons on iOS 14

With the launch of iOS 14, Apple has allowed users to add custom app icons to their home screen and replace the old icons with whatever they want from their camera roll, a feature that is letting iOS users get quite creative with their new app icons. 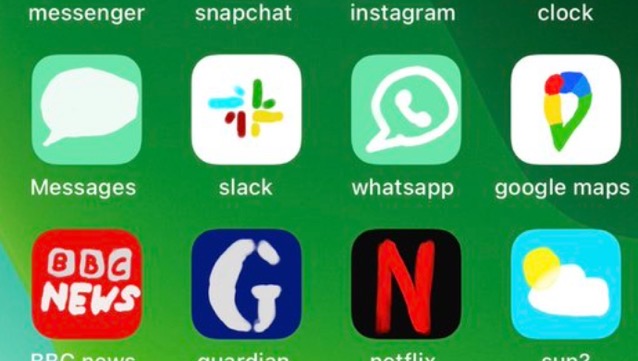 As shown above, a Twitter user has decided to turn his iPhone into a Nook phone by giving the icons an MS Paint makeover. Below are some other interesting example of what iOS 14 users are doing with their customized home screens. 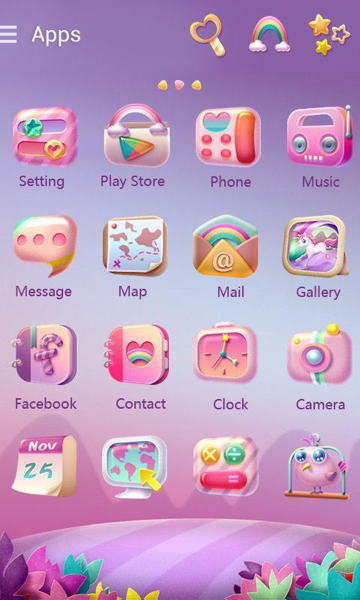 While the whole customization process works without requiring any kind of jailbreak as it did in the past, you do need to use Apple’s Shortcuts app to create these custom icons. The two downsides to this are that the new icon will open Shortcuts first and then the app that you linked to it, and there will be no notification badges.

To give it a try, here’s what you need to do:

Download the Shortcuts app on your iOS device and launch the app.

Now tap on the ‘+’ in the top right corner of your screen and tap Add Action.

Use the text field to search for Open App. Tap Open App and then Choose.

Now Use the search for the app you want to change the icon of, and select it. Then tap the three dots in the top-right corner and then tap Add to Home Screen.

Enter the name for your home screen icon under ‘Home Screen Name and Icon’.

Now tap on the icon beside the text field and choose the photo that you wish to use as your app icon from your camera roll.

Tap on ‘Done’ in the top right corner again and return to home screen.

Now tap the new icon to launch the app.