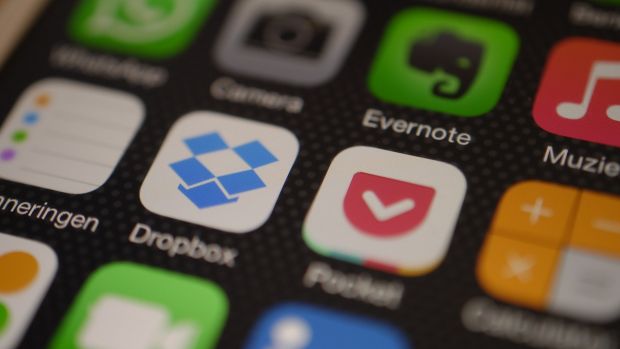 Yesterday it was confirmed that over 60 million Dropbox accounts were hacked during a breach which was discovered last Friday. Dropbox users that have not changed their passwords since mid-2012 were compromised and will need to change their passwords.

While Dropbox sought to reassure users their accounts were safe, the incident was just the latest example of a technology company resetting only passwords of accounts they know for sure are compromised while leaving everyone else’s unchanged. Regardless, if you make a habit of reusing passwords and you’ve ever had an account with Dropbox, it’s safest to change your passwords now. 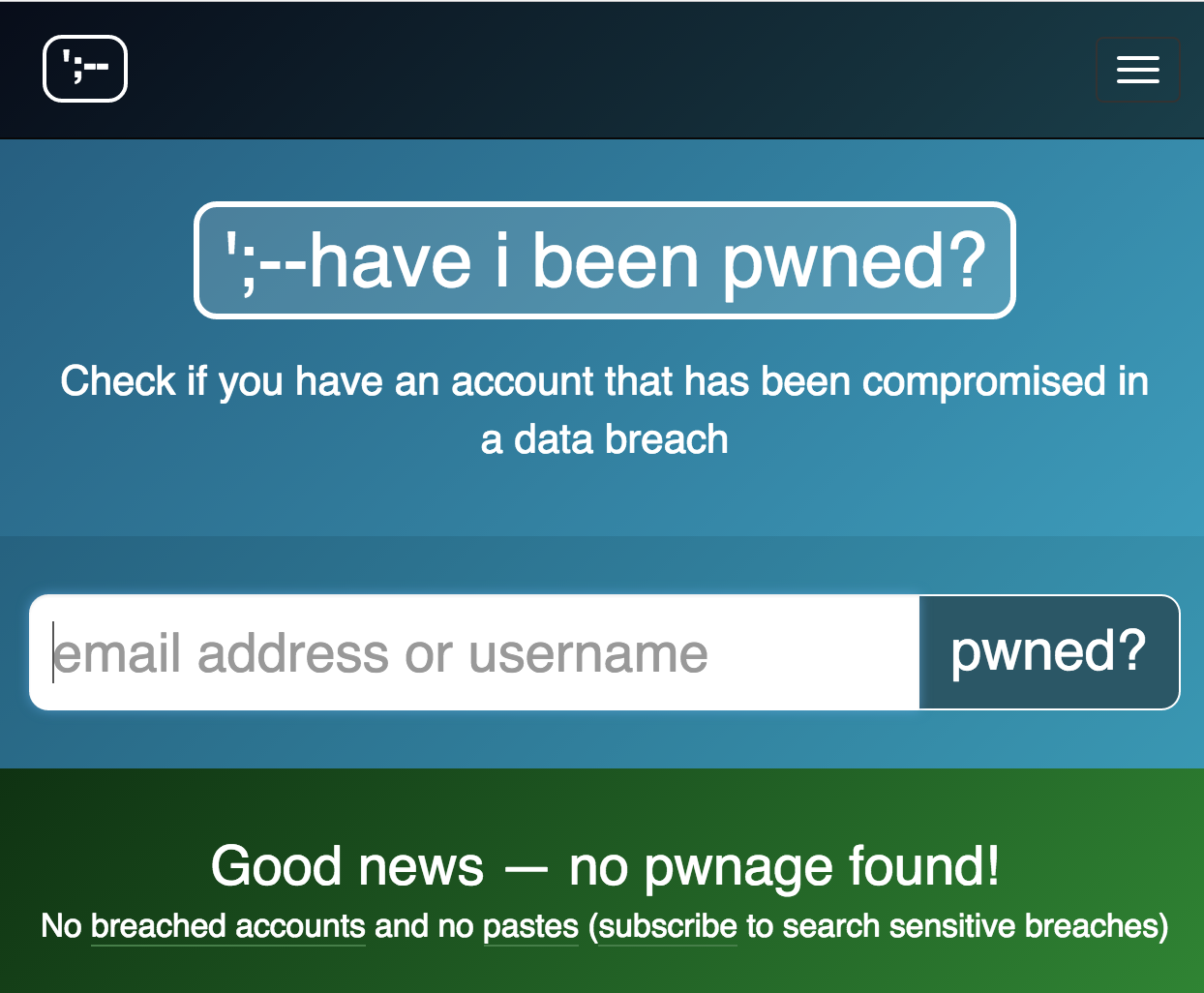 [caption id="attachment_382288" align="aligncenter" width="1920"] Image: @OnLeaks and @Smartprix[/caption] Samsung's upcoming flagship smartphone, the Galaxy S23 Ultra, has just leaked in high-resolution renders that reveal its design and more. The leaked renders come from Smartprix and known tipster @OnLeaks. Samsung is months away from actually unveiling the Galaxy S23 series, which is being developed under the...
Nehal Malik
16 mins ago