You Can Now Teach Siri How to Control Your Tesla [VIDEO] 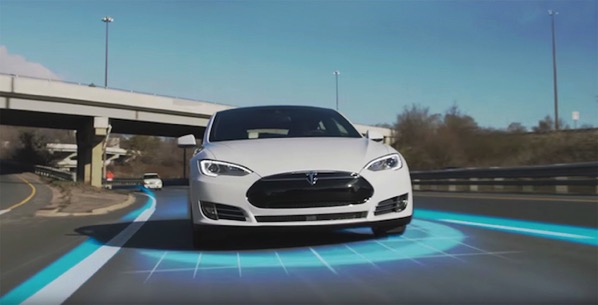 Using Apple’s HomeKit, developer Sam Gabbay has been successfully able to teach Siri how to control his Tesla, and it’s something you can do as well, 9to5Mac reports. While Telsa has already shown us how a new autopilot mode called ‘Summon’ can magically have the car exit or enter your garage, controlled by your iPhone, this takes things one step further.

While the method isn’t as straight forward as installing an app and requires Xcode as well as having to install four other apps to do the necessary configuring, the developer has provided detailed instructions on GitHub and a video tutorial on YouTube as well.

Check out the following video of a better idea how to get it done.