Great guide from Ars Technica. The iPhone 4 has the best display on the market, but most video apps don’t have presets to optimize video for the retina display. This guide will show you how to get the best quality video on your iPhone 4, and the best part is — you can do it with free tools. So read the guide and you’ll soon be watching Star Wars on your iPhone.

“The iPhone 4 just begs for some good video content to be played on its high-resolution displayâ€”which, contrary to popular belief, isn’t made of retinas. The easiest way to get video is through Apple’s iTunes Store, but there are many reasons why you might want to watch videos that you already have lying around instead. If you’re lucky, your video is already in a format that the iPhone supports. In that case, just add the file to iTunes and sync. But what if it’s not in the right format?” 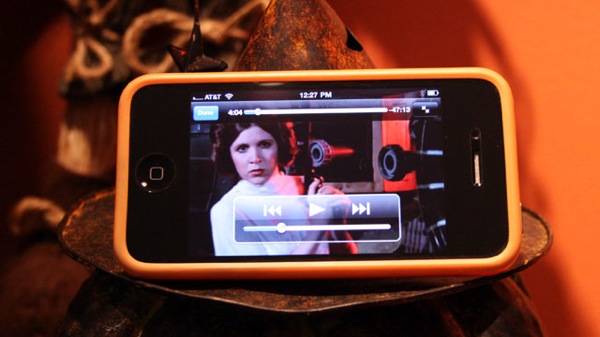