How to Draw Yourself as a Peanuts Character on iPad [VIDEO] 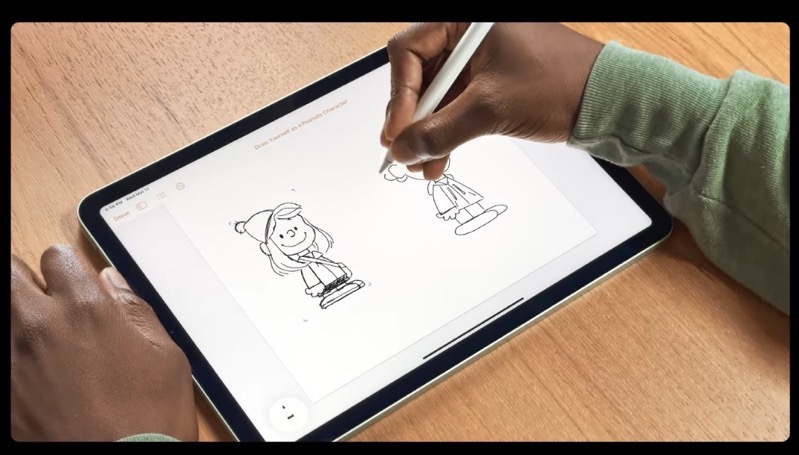 Apple has debuted its ‘Today at Apple’ sessions on YouTube, with the first tutorial session teaching you how to draw yourself as a Peanuts character on your iPad, with the Pages app.

“Learn how to draw yourself as a Peanuts character in Pages with the help of The Snoopy Show storyboard artist Krista Porter and Anthony from Today at Apple,” reads the 10-minute video’s description.