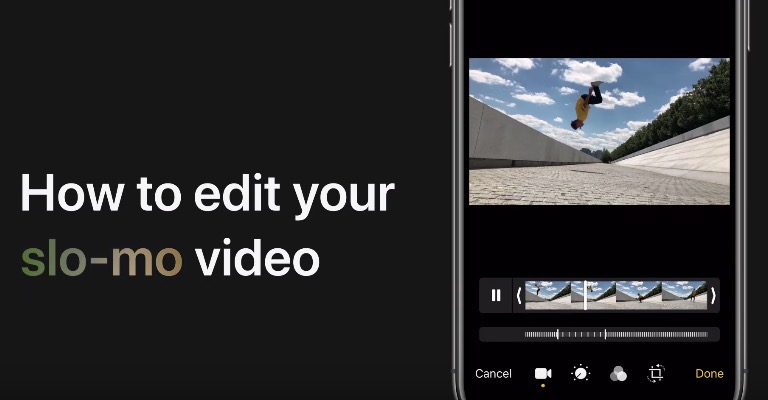 If you’ve never used the slow-motion video feature on your iPhone, iPad or iPod touch, Apple has shared a video tutorial on how to edit your slo-mo video.

“Slo-mo video works best when it slows down at just the right spot. You can edit where the slow motion starts and stops with a few taps in the Photos app,” explains Apple.

According to Apple’s website, “Make your favorite moments last longer with slow-motion videos. Your video records as normal. But when you play it back, you see the slo-mo effect. You can even edit your video so that the slo-mo action starts and stops at a time you choose.”

For those with iPhone 11 models, Apple introduced ‘Slofies’, allowing users to film slo-mo videos using the front-facing cameras. Apple launched slow motion recording when it debuted the iPhone 5s in 2013.