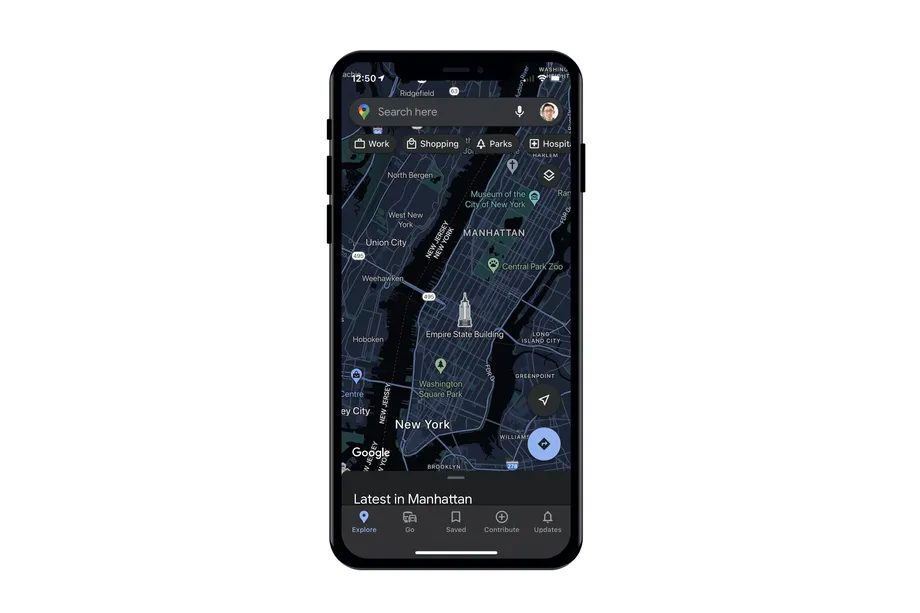 After an August announcement that a ‘Dark Mode’ for Google Maps on iOS was in the works, Google silently launched the feature in full back in September and most users didn’t even realize — reports The Verge.

As long as you’re running the latest version of Google Maps for iOS, all you need to do in order to enable Dark Mode is:

The Same as device setting option automatically enables or disables Dark Mode depending on whether you have the option enabled at the OS level.

Maps for Android has had Dark Mode since earlier in the year, so it’s good that Google finally got around to bringing the feature to iOS users. Even Google’s Gmail app for iOS got the feature an entire year ahead of Maps.

This is one of the many improvements coming to Google apps on iOS, as a staff engineering lead for the company revealed last month that apps will start embracing Apple’s native design language for the platform.