How To: Enter Guest User Mode For ‘Guided Access’ In iPhone, iPod & iPad

Just when we think we know everything about the iOS, comes this Guest User mode or the ‘Guided Access’ mode that allows users to provide restricted access to an iOS device, hiding personal content such as photos, emails or messages, should any one need to lend it to another (via iMore). Apple has added the new feature in iOS 6 and is reportedly supported on iPhone, iPod touch as well as the iPad.

“If you’ve ever wished your iPad — or iPhone or iPod touch — or be locked down into Safari web browsing only, or that you could let someone run a presentation or try a new game without snooping through your personal business, now you can”. 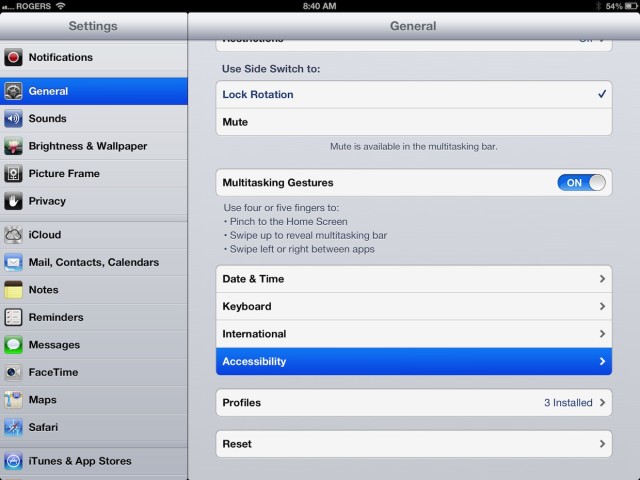 Scroll down to Guided Access and turn the toggle to ON. 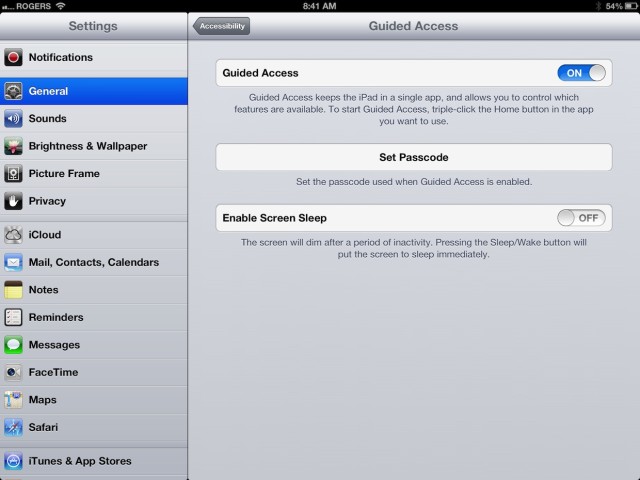 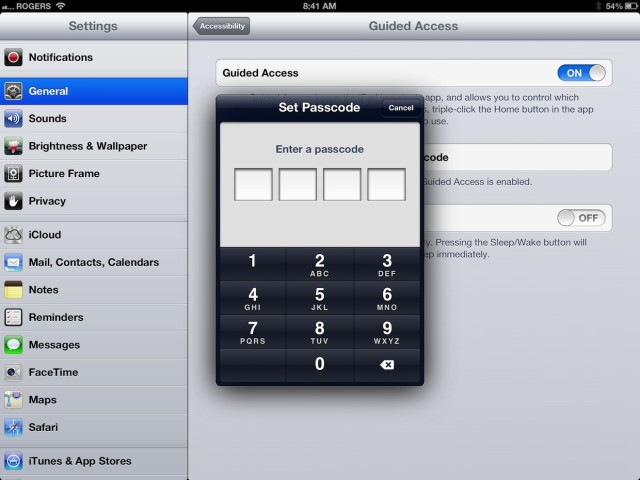 Now launch any app you want to provide limited or Guided Access to.

Triple-click the Home button and tap Guided Access on the popup menu. 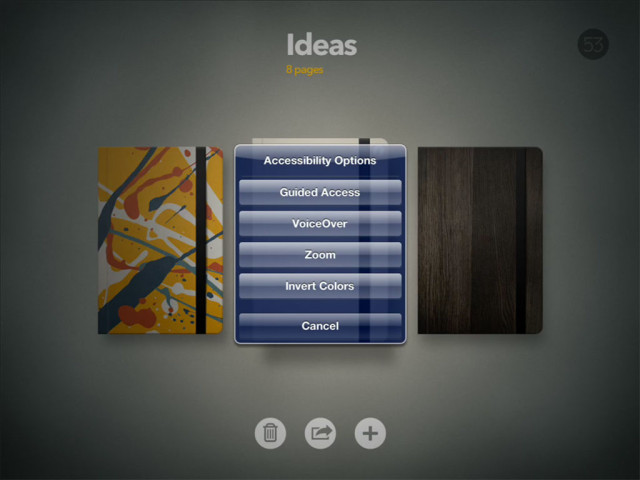 Configure any specific options you might like and then tap Start at the top right corner. The Home button will automatically be disabled so no one will be able to press it to exit the app. You can also use your finger to trace a circle around any additional controls you want to disable. 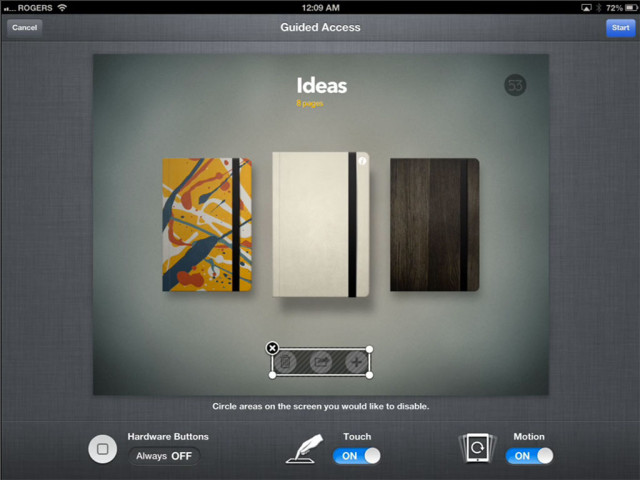 To exit the Guided Access more, triple-click the Home button and enter your Passcode. Then tap the End button at the top left.

Let us know how you plan on using this great new iOS feature.

Zellers was an iconic discount retail chain in Canada that was acquired by Hudson’s Bay Company in 1978, then later shuttered in 2013. But now a decade later, HBC says it is bringing back Zellers from the dead, announcing on Wednesday it will be returning in “early 2023,” in the form of a new e-commerce...
Gary Ng
18 mins ago