How to Update Your Apple Watch [VIDEO]

Another video has recently been added to the growing list of Apple’s support videos on its YouTube channel, and this one explains how you can easily update watchOS directly on your Apple Watch or by using your iPhone. 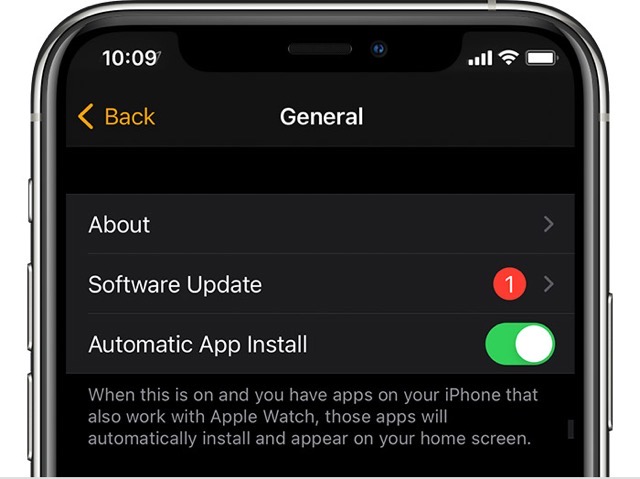 When you see an alert on your iPhone that says “Your Apple Watch software is out of date,” you should update to the latest version of watchOS so that your data, including Activity data, continues to sync to your iPhone.

First, make sure that your Apple Watch is compatible with the latest software. Once done, follow these steps:

It could take from several minutes to an hour for the update to complete. You might want to update overnight or wait until you have time.

If your Apple Watch has watchOS 6 or later, you can install subsequent updates without your iPhone:

Watch the video below to see the process in action.