How to Improve AirPods Sound Quality with a Simple Hack [VIDEO]

What is this, AirPods ‘hack’ day? Earlier we saw how to make an iPhone X stand out of the AirPods charging case, and now here’s a hack to make AirPods sound a bit better.

In an effort to solve the issue of leaky sound and low bass due to their open-air design, the folks over at The Verge have shared a simple hack to improve the overall sound quality of the AirPods. Courtesy of PoltergeistWorks, the hack requires a simple “surgical procedure” requiring less than 30 minutes of your time, but certainly looks worth it. 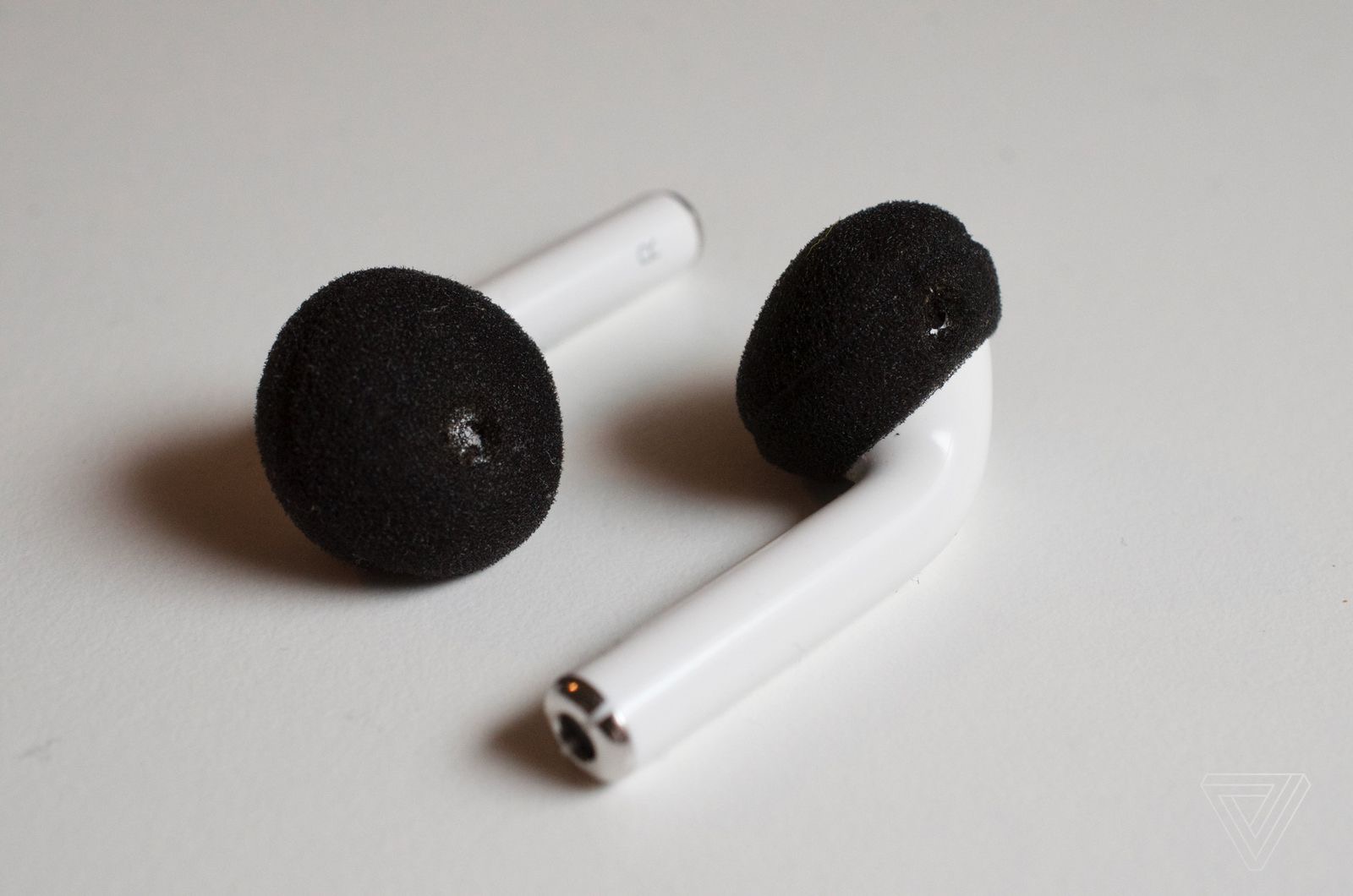 Basically you need to make your own custom-foam tips for the AirPods with holes for the sensors, which results in a better seal in your ears, and improves bass as well. Here’s what the source says about it:

‘Sure, there are plenty of aftermarket tips you can buy for just a few dollars that achieve similar results. However, none of those products — usually made from a flexible silicone — fit inside the AirPods case. That means they have to be constantly taken on and off in order to charge the buds. The hacked foam covers, however, fit inside the charger case with only a slight resistance felt when closing the lid.’

Good thing is, features like double-tap for Siri or to advance tracks are unaffected by the hack. Check out the following video and let us know if you’re going to try it out (we haven’t and probably won’t lol):