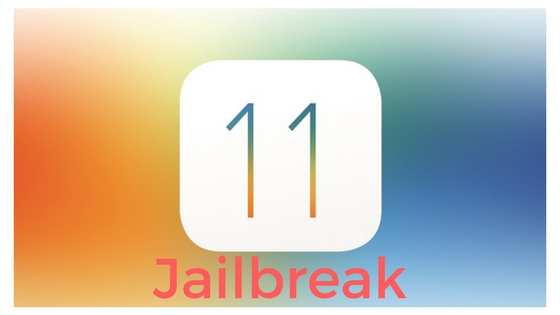 Since Cydia Substrate is yet to be updated for iOS 11 by Saurik, LiberiOS does not install Cydia after jailbreaking your device which means it may not be an easy task to install jailbreak apps and tweaks. It is also not recommended to install Cydia from unknown sources. Furthermore, jailbreaking iOS 11.2 and iOS 11.2.1 is currently not supported by LiberiOS.

To jailbreak your iOS 11 device using LiberiOS, simply follow the steps below.

Disclaimer: Proceed only at your own risk, iPhoneinCanada will not be responsible should anything go wrong with your iPhone, iPad or iPod. Don’t forget to back up your device before using the jailbreak tool.

Download the latest version of LiberiOS Jailbreak IPA from the official website and Cydia Impactor from here (available for both Mac and Windows).

Connect your iPhone, iPad or iPod touch to the computer with the Lightning cable and launch Cydia Impactor.

Once your device has been detected, drag the LiberiOS jailbreak IPA file you had downloaded earlier on to its UI.

When prompted, enter the Apple ID and password for your Apple Developer account and wait for Cydia Impactor to sideload the signed app on your iOS device.

Now tap on the profile associated with the LiberiOS jailbreak app, and then tap on Trust to confirm.

You can now launch the LiberiOS Jailbreak app from the Home screen. Simply tap Do it button to start the jailbreak process.

After some time, you should get the screen which should inform you that “It worked”, indicating that the jailbreak was successful.

That’s it. You now have a jailbroken device running iOS 11!

Note: Since this is a semi-untethered jailbreak, the jailbreak will be disabled every time you restart your device. If you launch any jailbreak tweaks or apps, they will crash. To re-jailbreak, simply open the LiberiOS jailbreak app and perform the jailbreak again.