With the introduction of macOS Monterey, Apple has made resetting and erasing a Mac much easier if you have a new iMac, Mac mini, MacBook Air, MacBook Pro, or any other Apple Silicon based Mac.

The folks over at Zollotech have published a new video on their YouTube channel, sharing an easier new way to erase and reset a M1 or Apple Silicon Mac back to factory settings. 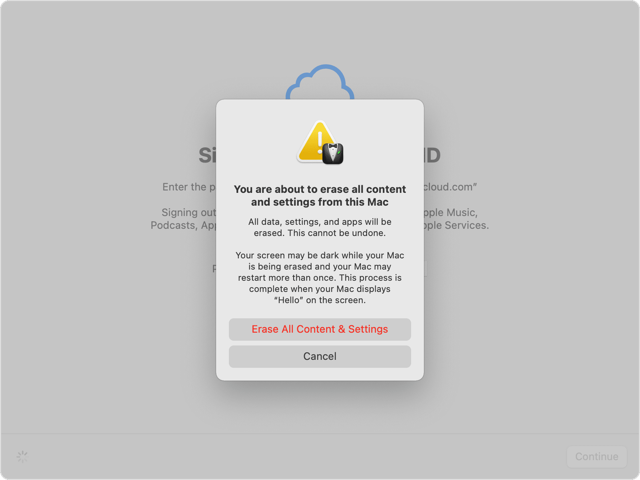 Before you proceed, make sure you create a backup as it will completely delete all files on your Mac.

The following video offers a step-by-step tutorial on how to delete everything from your Mac using the new 14-inch MacBook Pro.