Developer Shows How to Run DOS on Your iPhone [VIDEO] 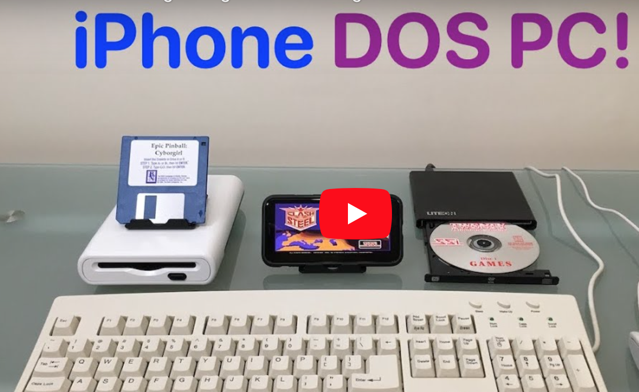 YouTube channel Will It Work? has just published an interesting new video showing how you can run DOS on your iPhone, including loading games from floppy and CD-ROM media.

The ‘iPhone DOS PC’ project includes getting USB, floppy, and optical working on the iPhone. It’s really cool to see it all come together.

Check out the video and tell us what you think in the comments section.