How to Take Screenshot on iPhone X Without the Home Button

Taking screenshots on the upcoming iPhone X is as easy as ever, even without the home button. The folks over at iMore have just shared the process on how to take screen shots with the iPhone X. 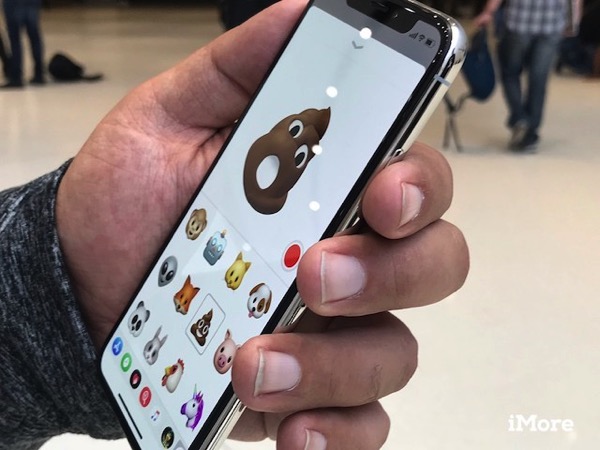 Open the app or screen you want to capture.

Set up everything exactly the way you want it for the shot.

Press and hold the Side button on the right side of iPhone X.

Click the Volume Up button at the exact same time. (This replaces the Home button step from previous iPhones.)

The screen will flash white and you’ll hear the camera shutter sound (if your sound is enabled).