Here’s How to Take a Screenshot on New Apple TV 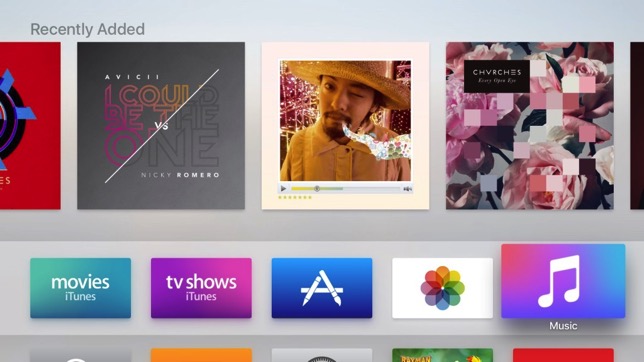 While taking a screenshot on an iOS device is a simple matter of pressing two buttons at once, it isn’t as straight forward on the new Apple TV that runs the all new tvOS. According to iDownloadBlog, it takes a USB-C Cable, a Mac, and Xcode to be able to take screenshots on tvOS. Here’s what you need to do:

First of all, connect your Apple TV to your Mac using a USB-C cable.

Now connect your Apple TV to power and HDMI, and hook it to your TV. If you don’t, screenshots will come out black.

Launch Xcode on your Mac and click Window > Devices in the menu bar.

Select your Apple TV, and click the Take Screenshot button. Screenshots will then be saved on your desktop in 1920×1080 resolution.