How to Use Apple Pay [VIDEO]

Apple has just shared a new video on its YouTube support channel, detailing how you can pay using your iPhone, iPad, Apple Watch, or Mac using Apple Pay. 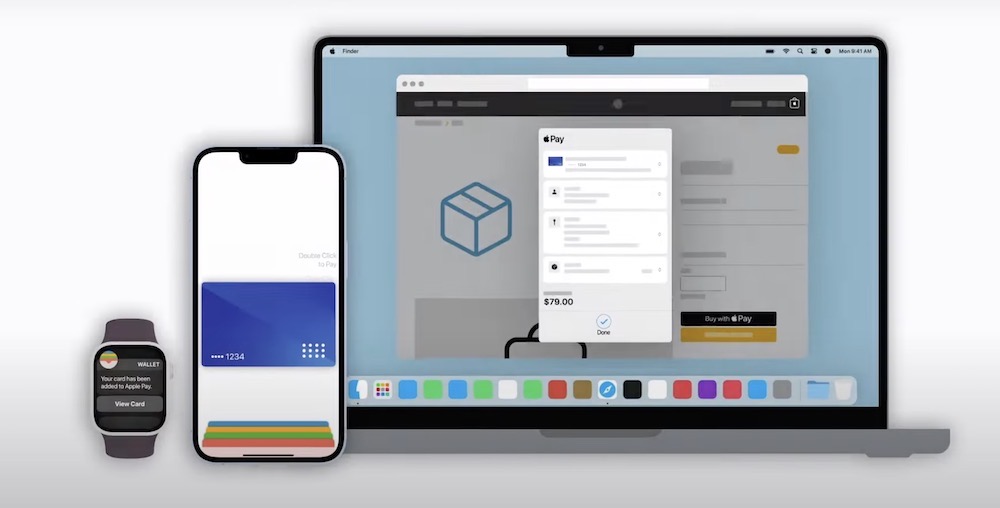 You can use Apple Pay wherever you see Apple Pay listed as a payment method. You can pay using Apple Pay in stores, within apps, on the web, and more.

To set up Apple Pay, add a debit, credit, or prepaid card to the Wallet app on your iPhone, Apple Watch, or other compatible devices.

Here’s how you can add a debit or credit card on your iPhone: 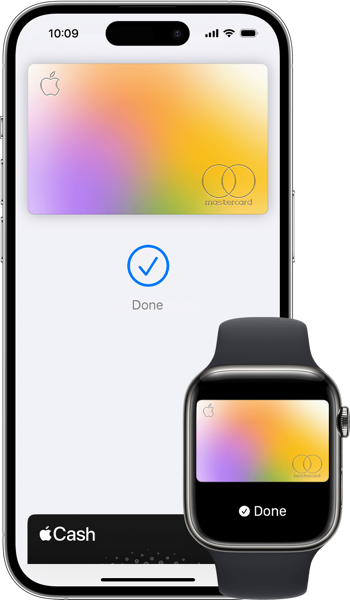 To pay with your iPhone using your default card:

To use a different card, tap your default card to see your other cards. Tap a new card and authenticate.

Watch the following video to see how you can use Apple Pay on your iOS device, Apple Watch, or the Mac.

Next week is the beginning of a new month, so that means yet another list of what’s coming to streaming services such as Amazon’s Prime Video. Below are all the new shows and movies coming to Prime Video Canada in February 2023. Check it out below… February 1 Bodies, Bodies, Bodies The Mummy Schindler’s List […]
Gary Ng
34 mins ago