With the release of iPadOS 15, Apple has added the ability to create a Quick Note in any app to jot down an idea for later, and a new Apple Support video explains exactly how to do that. 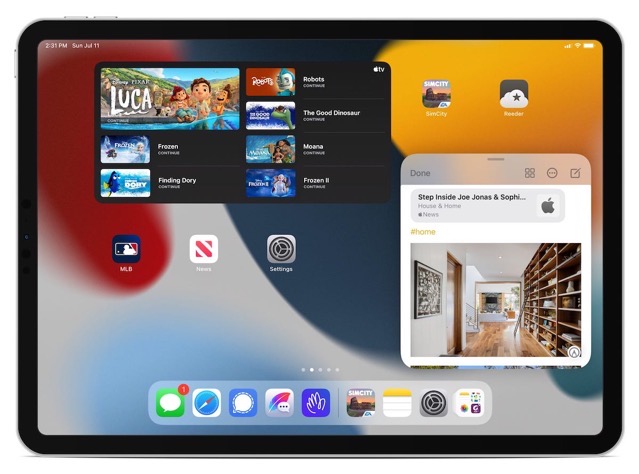 Using the new feature, users can add handwriting, links, Safari highlights, tags, and mentions to a Quick Note on their iPad so they can get to important names, numbers, and ideas easily.

When you highlight text in Safari or add a link from an app, you see a Quick Note thumbnail next time you visit the site, taking you right to what you were viewing before.

You can access all your Quick Notes in the Notes app on your iPad, as well as on your iPhone, and Mac. Check out the following video for a better idea.