Use Single Keyboard, Mouse Between Mac and iPad with Universal Control [VIDEO]

Apple has just shared a new support video on its YouTube channel, detailing how the new Universal Control feature allows users to work seamlessly between their Mac and their iPad using just one keyboard and mouse or trackpad. 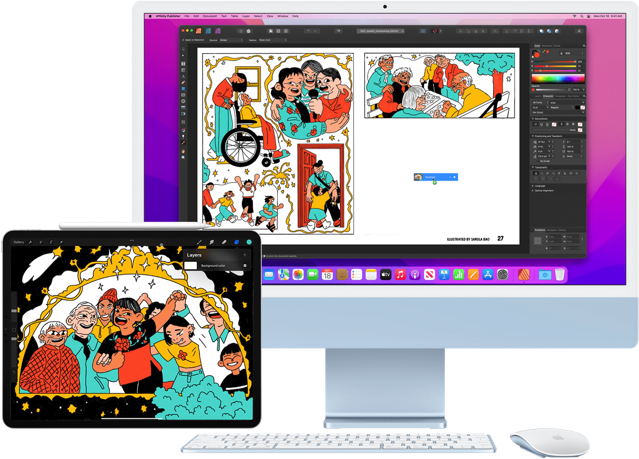 Starting in macOS 12.3 and iPadOS 15.4, the new Universal Control feature lets you use the keyboard, mouse, or trackpad of your Mac to control up to two other nearby Mac or iPad devices.

When using Universal Control (beta), each device shows its own screen and apps, but you can use a single keyboard and mouse to move the cursor, type, and even copy content between them.

Apple however notes that since Universal Control is still in beta, some features might not work as expected. To try out the feature, here’s what you need to do:

Now put your devices near each other and make sure that they’re awake and unlocked. Use your mouse or trackpad to move the cursor past the left or right edge of your screen in the general direction of the iPad or other Mac, even if the other device is positioned below your screen. 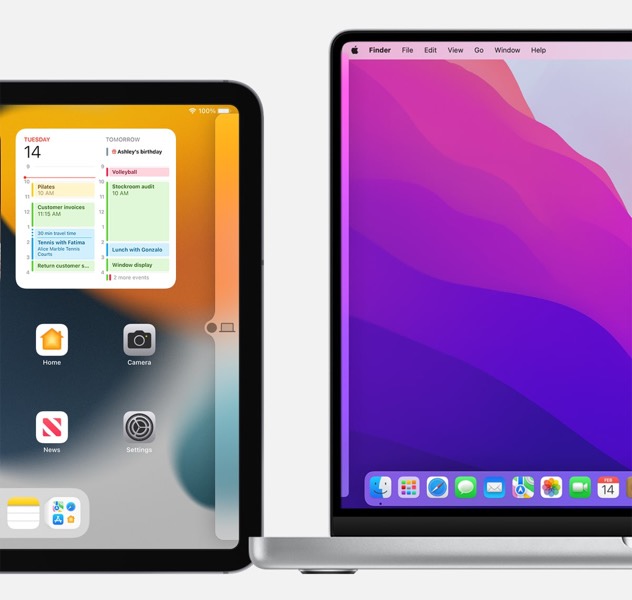 As you move the cursor past the edge of the screen, the other device shows the cursor beginning to push through to its screen. To connect to that device, push the cursor all the way through. You can also arrange your displays more precisely.

For a better idea, check out the following video on how to use Universal Control on Mac and iPad.