How To Use Siri Voice Assistant To Launch Your Favorite Apps

While Apple’s amazing voice assistant technology a.k.a Siri can do tons of cool stuff, from setting up your meetings & reminders to telling you how many calories are there is a pint of Ben & Jerry’s ice-cream, there’s still a lot of room for improvement. But since the service is still in ‘beta’ according to Apple, we really couldn’t complain much at this moment. One of the orders that Siri can’t obey right now but we all would love to see it do, is to open up third-party apps on the iPhone with a voice command. Luckily, folks over at iDownloadBlog have figured out a simple workaround to help you quickly launch your favorite applications using Siri. 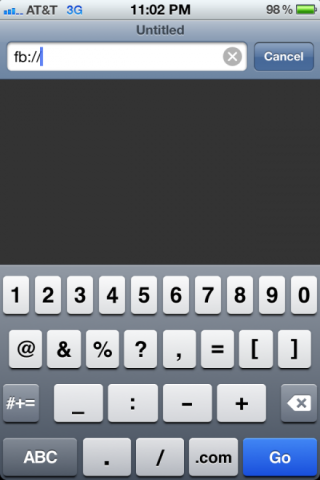 Here’s how its done:

Thanks to the widely undocumented world of iOS URL schemes, you can actually trigger app shortcuts with Siri on your iPhone 4S. iOS URL schemes allow apps to be directly launched from Mobile Safari. Instead of tapping the Maps app from the iPhone’s springboard, you can enter maps:// in the address bar of Mobile Safari to directly trigger the app.

The iPhone URL Schemes wiki page has some great information for reference. Here are some of the custom URL shortcuts that are built into the Facebook app: 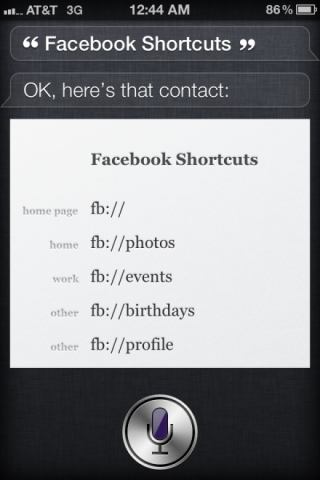 Tapping each of the URLs will open the associated action in the Facebook app. Again, it’s not the prettiest trick in the world, but it’s functional.

If you have a select number of apps that you’d like to have quick access to with Siri, you could create a “Shortcuts” or “Favorites” contact and add each trigger.

After iOS 16.1 beta users discovered Adaptive Transparency enabled for the original AirPods Pro and AirPods Max, we’re now finding out this is actually a “bug”. That’s according to what Bloomberg’s Mark Gurman shared on Monday morning, citing the MacRumors report. “I’m told this is a bug,” said Gurman in his retweet. He later clarified the […]
Gary Ng
43 mins ago