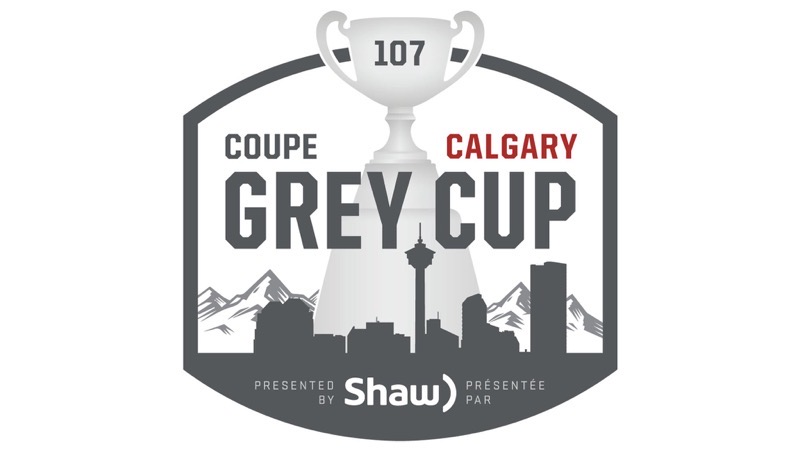 If you want to stream the 2019 CFL Grey Cup online in Canada, you’ll need to go through Bell Media’s TSN, which has the rights to the game.

For those without cable, you can subscribe to TSN Direct to stream the 2019 Grey Cup online, right on your Apple TV, iPhone, iPad, Android smartphones, the web, Xbox One, or compatible Samsung Smart TV.

TSN Direct has a $4.99 CAD day pass available over at TSN.ca, which you can purchase to stream the Grey Cup finale online.

According to TSN, 2019 CFL Grey Cup coverage starts at 3PM PT / 6PM ET. As for tailgate parties, those are already underway.