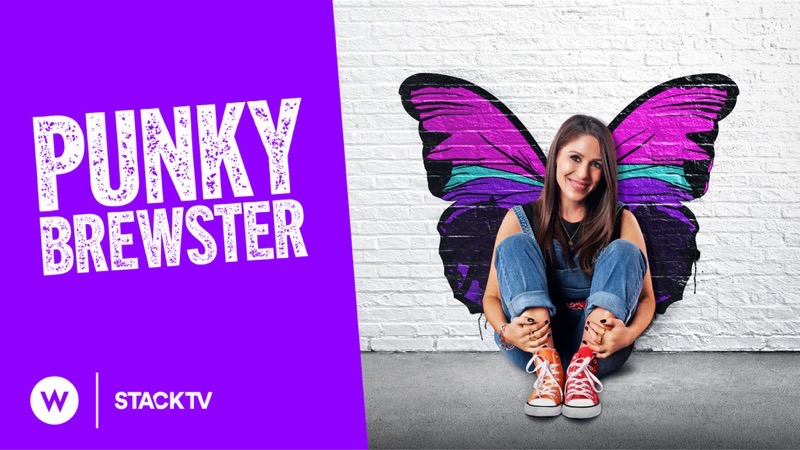 Classic TV reboots are back and the latest coming your way is the all-new Punky Brewster revival, which has Soleil Moon Frye playing her same character, 35 years later since the show’s 1986 debut.

The reboot from NBCUniversal will be available exclusively in Canada on Corus. On Wednesday, Corus announced the W Network will kick off the television debut of Punky Brewster on March 4 at 8pm, with back-to-back episodes.

An encore launch of Punky Brewster will hit YTV on March 5 at 8pm ET/PT.

The exclusive full-season drop of Punky Brewster will be available on Corus’ STACKTV on March 4, which streams within Amazon’s Prime Video app.

Corus previously kicked off the reboot of Saved by the Bell, calling it a “massively successful launch.”

What’s the synopsis of this reboot?

Punky Brewster (10x30min) is a continuation of the iconic ’80s sitcom about a bright young girl raised by a foster dad. Punky (Soleil Moon Frye) is now a single mother of three trying to get her life back on track when she meets Izzy (Quinn Copeland), a young girl in the foster system who reminds Punky a lot of her younger self.

Freddie Prinze Jr. plays the role of Brewster’s ex-husband? This show might be a train wreck but I will watch it anyways.

W Network can be streamed in the Global TV App and on the web, while W Network and YTV TV channels are available on Shaw, Shaw Direct, Rogers, Bell, Videotron, Telus, Cogeco, Eastlink and SaskTel.