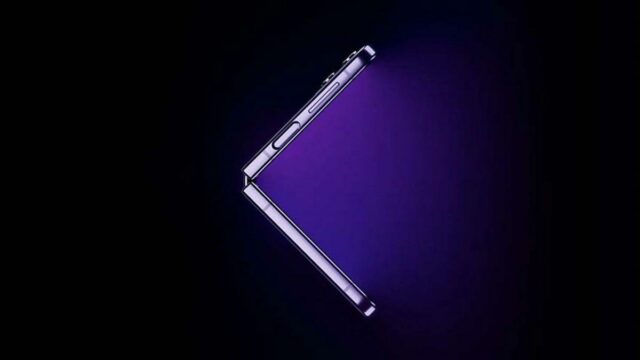 Samsung is hosting its next major Galaxy Unpacked keynote on August 10th, 2022. It is here that the company is expected to reveal a series of new products just in time for the late-summer period.

The company has already been teasing what we may expect to see from the Galaxy Unpacked. In a teaser trailer, Samsung states that it’s ready to unveil “new experiences that will forever change our behaviour.” As the trailer continues we get our first look at a couple of new devices.

Samsung’s unannounced Galaxy Z Fold 4 and Galaxy Z Flip 4 both appear to be shown in some manner throughout the trailer. “Flex is greater than flat,” Samsung states. Both foldable devices were released in 2021. Proper follow-ups are expected to roll out this year.

In a press release, Samsung discussed the innovations of foldable and what to expect. “At our upcoming Unpacked on August 10th, you’ll see that the impact of our innovation is not only about what technology can do. It’s about what you can do. We’ve once again taken our inspiration from the most important source — Galaxy users — to push the limits of what’s possible.”

Samsung’s Galaxy Unpacked event kicks off at 9 AM ET/ 6 AM PT. To tune in, viewers can catch all the updates live on Samsung’s website, the Samsung U.S. Newsroom page, as well as the company’s YouTube channel. Plus, the company will be hosting the event via the metaverse.