Raptors vs Celtics Game 7 Live Stream: How to Watch Online 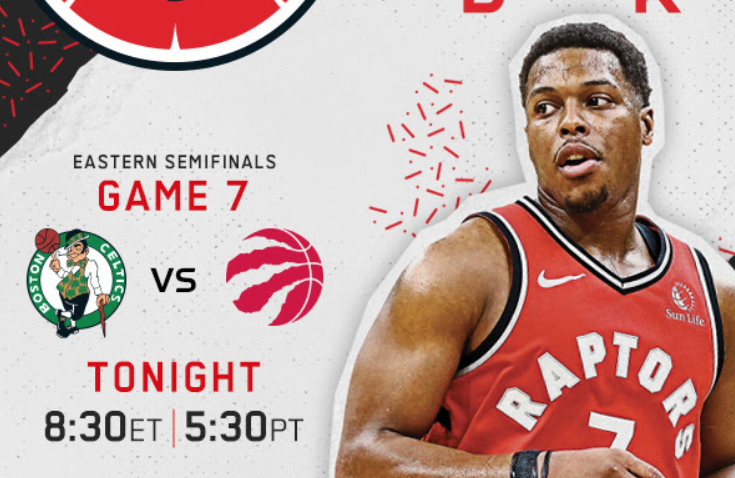 After a thrilling Game 6 double overtime victory versus the Boston Celtics in the NBA Playoffs, the Toronto Raptors stayed alive to reach Game 7, set for Friday, September 11, 2020.

How to watch the Toronto Raptors versus the Boston Celtics in Game 7 of the NBA Playoffs? There are various options to stream the game live on Friday night, where the winner will advance to the Eastern Conference Finals.

How to Watch Raptors vs. Celtics Game 7

If you want to watch a live stream of the game online, you can do so in Canada with Bell Media’s TSN Direct Day Pass, available at $4.99 CAD for 24 hours of access. Once you’ve made your purchase, you can watch on the web and on mobile devices via the TSN app, which is available for iOS, Apple TV 4/4K and more.

In this week's edition of his Power On newsletter, Bloomberg's Mark Gurman reiterated that Apple is unlikely to hold another product launch event in October (via MacRumors). Back in August, Gurman originally reported that Apple could hold an iPad launch event in October after the tech giant delayed the release of iPadOS 16 to the same month....
Nehal Malik
8 mins ago