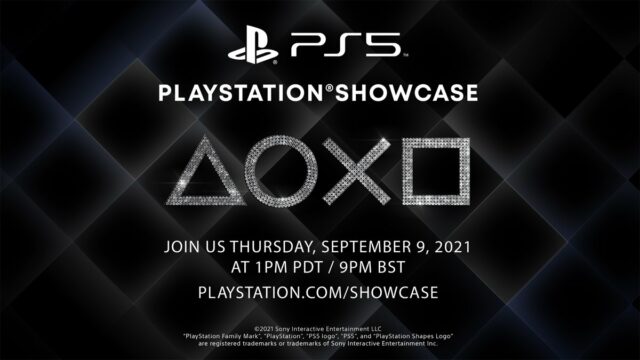 Today, Sony is hosting its PlayStation Showcase, promising roughly 40-minutes of updates, announcements, and more. Many expecting a big splash as Sony omitted themselves from participated during E3. So, this will be a chance to gain further insight as to what Sony’s first-party studios are working on.

The all-digital event will cover what to expect from the PlayStation 5 in the near future. As of now, the demigod-sized elephant in the room is what the status of the God of War sequel is. Revealed last year, the follow-up to God of War (2018) was announced to be a 2021 title. Developers Sony Santa Monica has been silent on the development and its likely COVID-19 has caused it to slip to 2022. An official cinematic or gameplay trailer is likely to be featured today.

Recently, Sony officially announced the delay of Horizon Forbidden West until February 18, 2022. With a new date firmly set, the PlayStation Showcase may be a prime opportunity to show new features and gameplay. Gran Turismo 7 is another announced title that needs some time in the spotlight. Set for 2022, we could see new gameplay.

PlayStation-exclusive title from Arkane, Deathloop is just around the corner. With a release on September 14, Sony may want to have one last hoorah to drive sales. Likewise, Ember Labs’ Kena: Bridge of Spirits launches on September 21, so this is a great chance to get more eyes on the game. Other potential appearances include Activision and Sledgehammer Games’ Call of Duty: Vanguard, and Square Enix’s Final Fantasy XVI.

The PlayStation Showcase has the opportunity to really wow fans and gives PlayStation 5 owners present and future something to look forward to. To tune in, you can watch on PlayStations’ website, Twitch channel, and YouTube page.