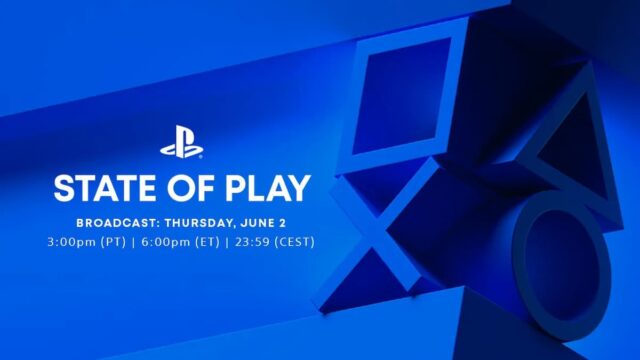 Today, Sony is hosting a brand new installment of its PlayStation State of Play digital showcase at 6 PM ET/ 3 PM PT. The company promises that the show will bring new game announcements, sneak peeks, and updates.

With that in mind, we have a good foundation to speculate on what to expect from Sony during its State of Play.

Of course, the big question many fans have is whether or not Sony Santa Monica’s God of War Ragnarok will be featured. The highly-anticipated follow-up to God of War (2018) is still tentatively scheduled for 2022, according to its animation director. However, given how important it is to Sony’s 2022 release catalogue and the fact it hails from a first-party studio, it’s unlikely to be shown or get a release date today.

Instead, there are a number of anticipated third-party games to receive an update or a new trailer. For instance, BlueTwelve Studio’s Stray was first revealed alongside the PlayStation 5 in 2020. The cat-centric title does not have an official release date yet so today may the big day for this game.

There are a number of other third-party candidates that may show up today. Earlier this year, Capcom revealed Street Fighter 6. Given Street Fighter 5‘s tenure on PlayStation, Capcom could use this opportunity to show more of its game. Capcom still hasn’t released its announced DLC for Resident Evil Village, so that’s another prime candidate for the show. Finally, from Capcom is the long-delayed Resident Evil Re:Verse multiplayer game that was pushed following mixed reactions to its beta in 2021. A few other notable titles include Square Enix’s Final Fantasy 16, Saints Row from Deep Silver, and Gotham Knights from Warner Bros. Montreal.

As for the PSVR 2 titles to show up, there’s a ton of speculation here. Sony has already confirmed that Horizon Call of the Mountains will be featured. As the previously announced spin-off of the Horizon series, this will be a flagship title for the VR headset. As far as what else will come from Sony’s first-party studios is anyone’s guess. However, from third-party studios, Sony may announce a possible port of critically acclaimed Beat Saber. There’s also a chance Valve may bring its VR title Half-Life: Alyx to PSVR 2 as well.

To tune in, viewers can catch the State of Play on PlayStation’s Twitch channel or on YouTube at 6 PM ET/ 3 PM PT.