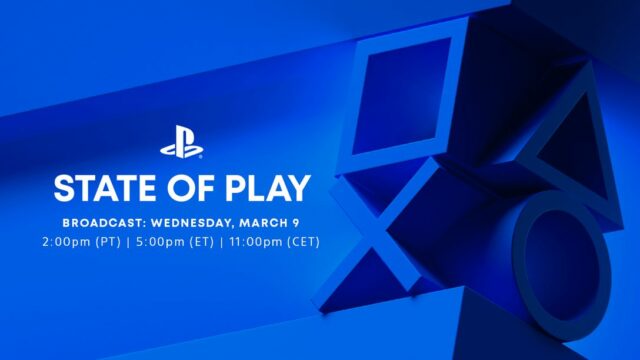 According to the PlayStation Blog, today’s virtual broadcast will have a run time of roughly 20 minutes. Kristen Zitani, Content Communications Specialist for SIE, has said that the State of Play will have a focus on “highlighting great games coming from some of our beloved Japanese publishers.” However, the event will touch on other global developers as well.

Given that the show will primarily feature games from Japanese publishers, it narrows down the possibilities have gives us an idea of what may be in store. For instance, this may be a prime moment to bring attention back to Final Fantasy XVI. The reveal trailer was first shown in 2020 and hasn’t been seen again since. While release a finalized release date is unlikely, producer, Naoki Yoshida has previously promised a big trailer in 2022.

Other possibilities include Capcom’s rumoured Resident Evil 4 Remake. The publisher could even use the State of Play as an avenue to debut Resident Evil Village DLC. Although the industry is currently riding the Elden Ring high, fans are still eagerly awaiting From Software to give Bloodborne a 60FPS patch for PlayStation 5. Finally, perhaps Team Ico has a new game to debut after 2016’s The Last Guardian.

With all that said, it’s always worth keeping expectations in check. While SIE may have a few surprises in store, it’s better to go in with tempered expectations.

It’s worth noting that SIE has confirmed and said it won’t have “any updates on PlayStation VR2 titles or hardware in this broadcast.” While rumours of Project Spartacus, PlayStation’s beefed-up fusion of PlayStation Plus and PlayStation Now, have been swelling, today may not be the appropriate setting to formally announce it.

To catch all the announcements and updates, you can tune in on the PlayStation Twitch and YouTube channels at 5 PM ET/ 2 PM PT.