According to a report by CNN, the parent company behind the once-popular HQ Trivia mobile game is shutting down. The news publication has obtained an internal memo from CEO and co-founder Rus Yusupov, terminating 25 full-time employees and all contractors. 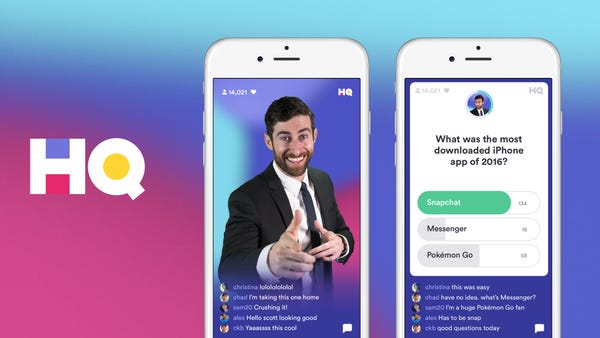 For those who aren’t familiar, HQ Trivia was a live mobile trivia game show released in 2017 for iOS and Android in which players could play for free in daily trivia games and win or split the prize money. The game show, which was hosted by Scott Rogowsky, initially attracted millions of players from across the world, although its popularity faded over the next year.

In a company-wide email, Yusupov noted that “lead investors are no longer willing to fund the company, and so effective today, HQ will cease operations and move to dissolution”:

In the email, which was obtained by CNN Business, Yusupov also disclosed that the company had hired a banker “to help find additional investors and partners to support the expansion of the company.” He said the company had “received an offer from an established business” and was expected to close the deal on Saturday, but the potential acquisition fell through.