HQ Trivia, the once-wildly-popular internet game show in the style of “Jeopardy,” is going through a number of changes. Does it have a future? 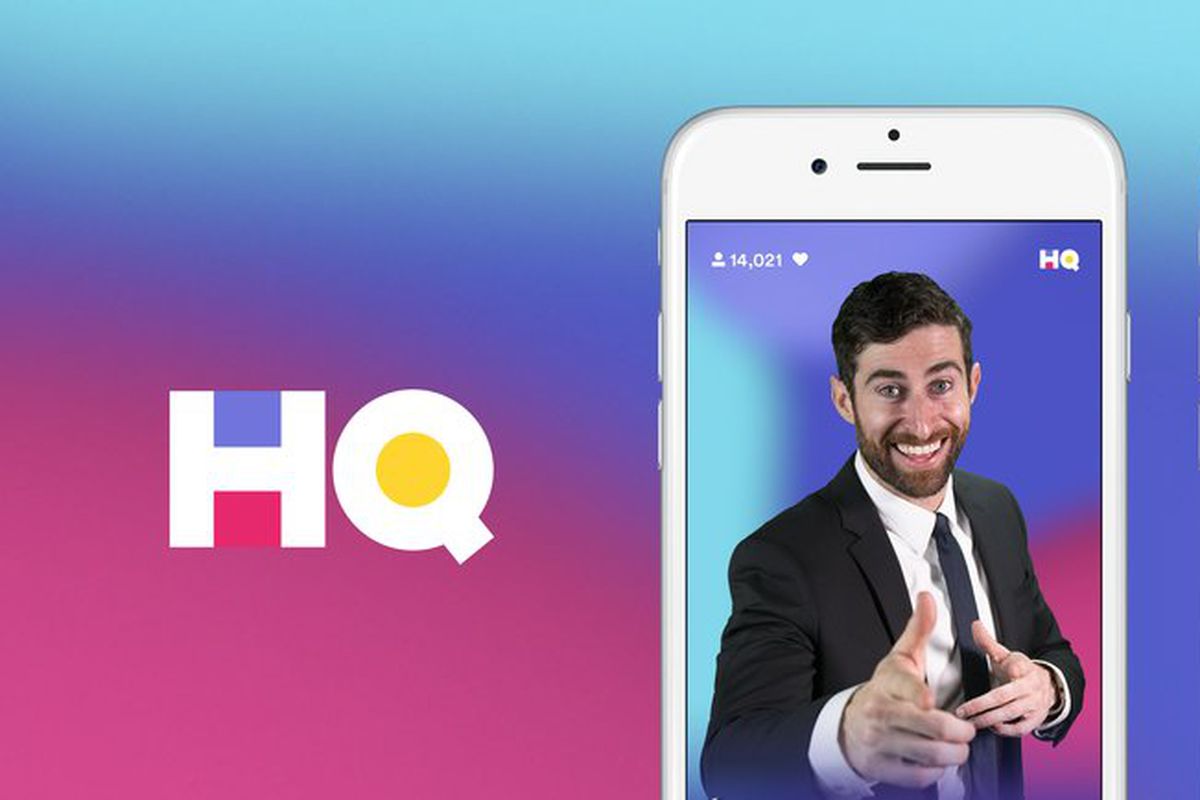 According to a new report from Recode, internal struggles and alleged management issues have raised a number of new questions regarding HQ Trivia’s future as it looks at its second year.

The app, in which users have the chance to win cash by correctly answering consecutive trivia questions asked by an animated host, saw the spotlight earlier this year for a number of months. HQ Trivia was among the top ten most-downloaded free iPhone apps in January and February of this year; it’s now fluctuating somewhere between No. 250 and No. 500 on the list of most-downloaded apps — a fraction of what the app used to see just a few months ago.

Despite waning popularity with the public, a number of internal issues have added more difficulty to the struggling app’s growth. For one, the company recently forced out its CEO, replacing one co-founder with another following a controversial boardroom battle.

“Over the summer, HQ’s small board of directors started discussing the idea of replacing then-CEO [Rus] Yusupov,” reads the report. “HQ Trivia’s audience was declining, and some believed that Yusupov wasn’t executing fast enough on the company’s product roadmap.”

Yusupov was more focused on expanding HQ Trivia’s flagship game show with sponsorships and celebrity appearances rather than developing new trivia game shows, explains the report. Yusupov and new CEO Colin Kroll, HQ Trivia’s co-founders, had been at odds in regards to the company’s management style, including how and where to invest company money.

A member of HQ Trivia’s board suggested that the company reigns be handed over to Kroll, the company’s “technical” co-founder who many believed was more equipped to expand the platform into hosting multiple shows. After a vote, Yusupov was out as HQ CEO while Kroll was in.

Shortly afterward, an HQ employee filed a formal complaint with the company’s HR department against Kroll for “inappropriate and unprofessional” management behavior. While there isn’t a description of what happened, allegations include the use of aggressive language in the office, the Recode report explains.

After an investigation by the company’s board of directors, who found that Kroll’s behavior “yielded no concerns,” he was unanimously confirmed as company CEO.

“In an email announcing the change to company employees, Yusupov, who is now HQ’s chief creative officer, said that he ‘stepped down,’ and characterized the move as ‘just an evolution of our partnership as we grow as entrepreneurs and leaders,'” reads the report. “In reality, Yusupov was upset. He technically voted for the change, but only after seeing the writing on the wall. He wasn’t happy to lose his job running the company, according to multiple sources.”

HQ Trivia’s founders have been working together for years before the company’s inception, most notably as co-founders of the looping video app Vine, which was sold to Twitter in 2012, then eventually shuttered in 2016. The duo also founded Intermedia Labs together, the parent company of HQ Trivia.

Considering the company’s boardroom battles, internal struggles, and waning popularity, does HQ Trivia have a future ahead of it? Can it develop more platforms and another hit show?

“HQ commands the largest live audience on mobile daily,” a company spokesperson told Recode. “We’re excited to introduce new interactive shows that will continue to engage and entertain them in new ways.”