According to a new DigiTimes report, High Tech Computer (HTC) is planning to adopt Liquidmetal for its new smartphones, as early as the second half of this year. The publication claims that in order to accomplish the Liquidmetal smartphone idea, HTC has recruited an R&D team from Japan for assistance. 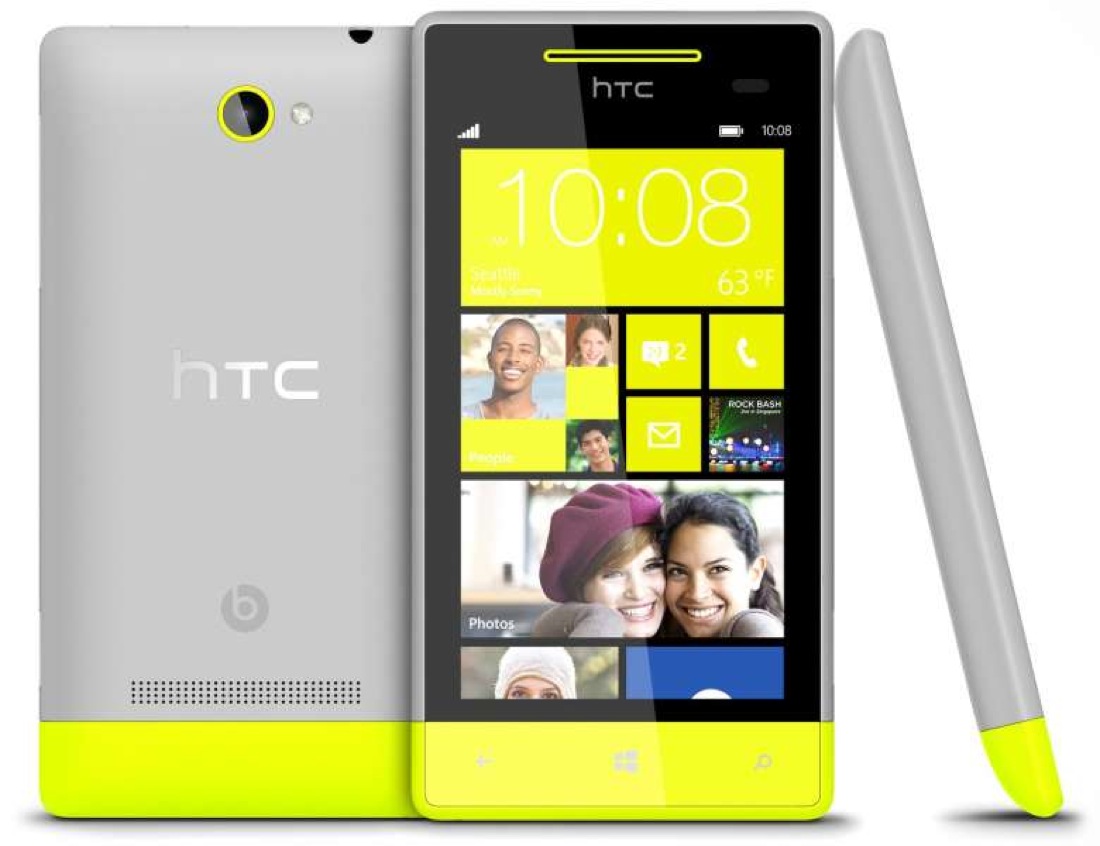 HTC has reportedly partnered with Taiwan-based chassis maker Jabon International as well for related supply, notes the source. Since Apple has recently signed a 2-year contract with US-based Liquidmetal Intellectual and has started hiring talent with chassis manufacturing expertise, the sources are speculating that HTC is trying to release Liquidmetal products ahead of Apple.

“However, some chassis suppliers are conservative about the idea since Apple currently still has partnership with metal chassis makers such as Catcher Technology, Foxconn Technology and Casetek, while market demand for aluminum-alloy unibody chassis remains strong, indicating that the full adoption of Liquidmetal is unlikely to occur in the short term.”

Meanwhile, HTC’s chassis partner Catcher Technology has commented on the report that it has not heard anything about its client adopting Liquidmetal for smartphone chassis.

The Dyson V12 Detect Slim makes some significant quality of life improvements while not compromising on power. I’ve been using Dyson vacuums for the better part of three years. Across many of its previous cordless devices, I’ve been thoroughly impressed. Dyson typically delivers when it comes to power and suction. Plus, I’ve often found battery...
Steve Vegvari
42 mins ago