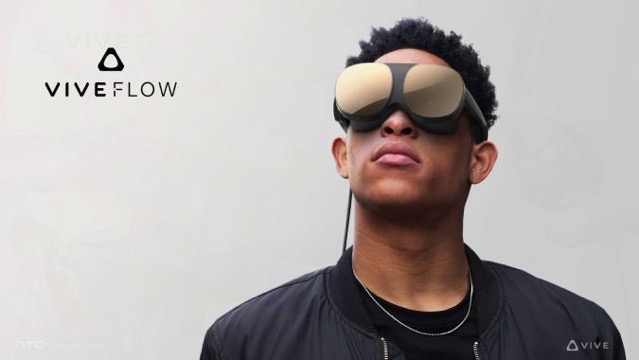 The Vive Flow is a lightweight headset developed for consumers under the internal name “Hue,” according to Protocol. Hue is said to be a VR AIO (all-in-one) product, which means the device could be a standalone headset that doesn’t need a phone or doesn’t have to be tethered to a PC to work.

A source with knowledge of HTC’s plans told Protocol that the new headset is being primarily positioned as a media consumption device with access to some casual gaming, and that it will ship without handheld controllers. It will also be powered by a chipset less powerful than that in the Oculus Quest 2, according to that source.

Based on the leaked images, the Vive Flow will be priced at US $499 and will be available for pre-order starting on October 15th, with shipments going out in early November.