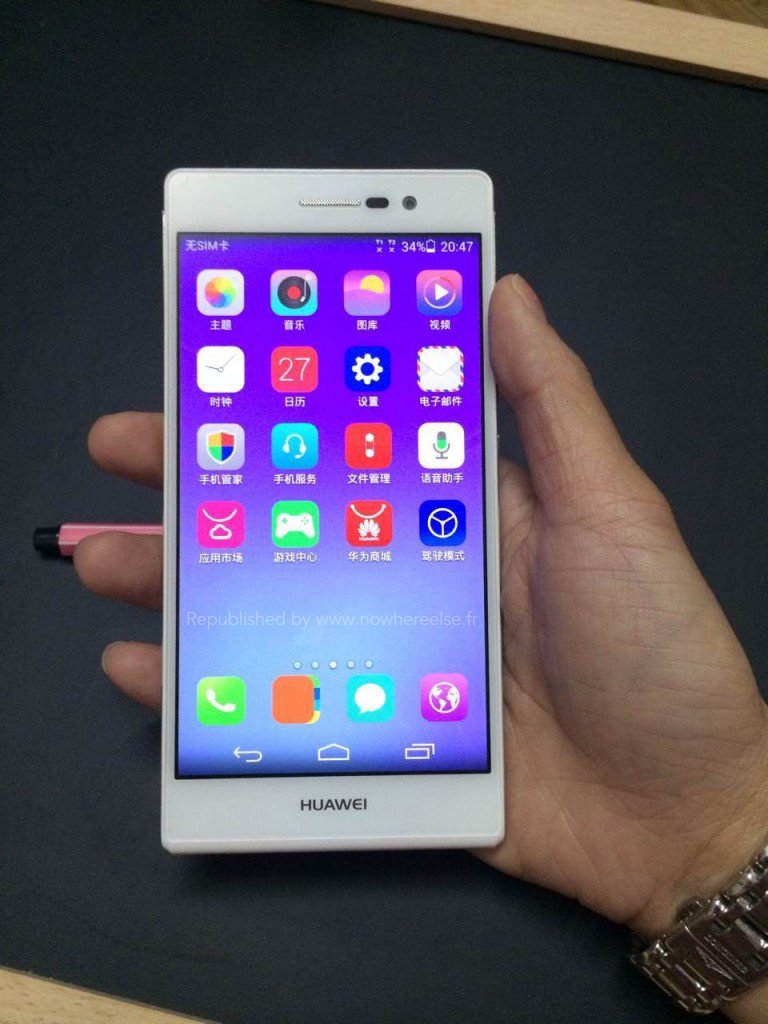 “On the outside, it looks a lot like every other smartphone out there. But the operating system, a redesigned version of Android, looks like Huawei picked apart Apple’s new iOS design pixel by pixel.”

It seems that Huawei isn’t alone in copying Apple’s flat iOS 7 design though. Both HTC and Samsung introduced similar flat designs in their new flagship phones i.e the Samsung Galaxy S5 and the HTC One (m8). Take a look at these photos and see for yourself: 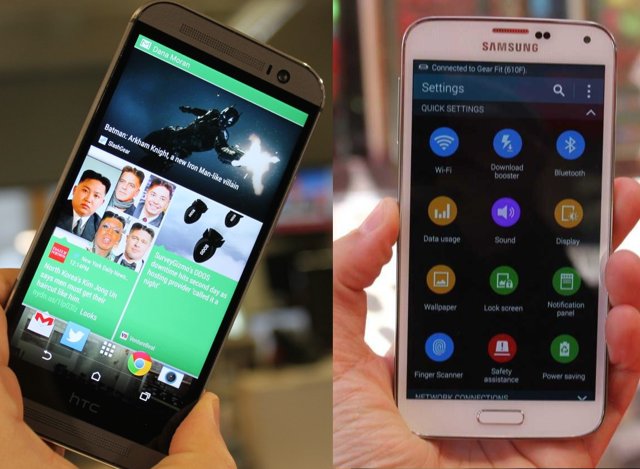 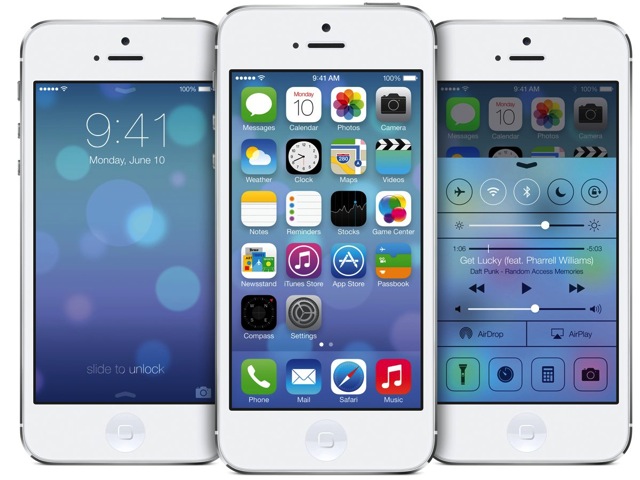 Meanwhile in an official blog post, Samsung has shamelessly explained how its “designers” gave the basic icons a stylish look by creating them in a simpler fashion i.e flatter and more colourful (see image below). “With the new icons and interface, you can clearly say that the Galaxy S5 is a trendy smartphone”, says Samsung. Wow, seriously?