Earlier this year, Huawei founder and CEO Ren Zhengfei revealed that his family members use Apple products, including iPhones and MacBooks at a press conference and now, an image circulating on Chinese social media shows him carrying an iPad while passing through airport security (via Cult of Mac). 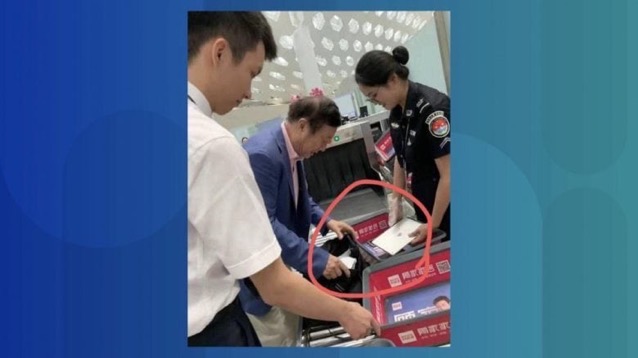 “My children prefer Apple products over Huawei’s,” Zhengfei told Chinese media back in May.

“Does it mean that they don’t love Huawei? Of course not … iPhone has a good ecosystem and when my family are abroad, I still buy them iPhones, so one can’t narrowly think love for Huawei should mean loving Huawei phones,” he added.

Earlier this year, Ren’s daughter and Huawei CFO, Meng Wanzhou, was also found carrying an iPhone 7 Plus and a MacBook Air when she was arrested at the request of U.S. authorities at a Vancouver airport in December last year.