Dubbed the ‘FlyPods’ and the ‘FlyPods Pro’, Honor’s newly announced wireless earbuds are blatant copies of Apple’s AirPods, offering Bluetooth 5.0 connectivity, an IP54 waterproof rating, and a charging case that also looks identical to the original AirPods (via The Verge). 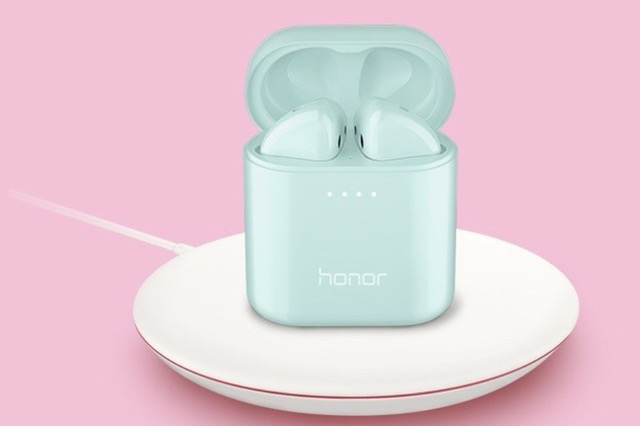 According to the manufacturer, the built-in 420mAh battery in FlyPods can last three hours on a single charge, and up to 20 hours with the charging case, which itself can be charged using a USB-C cable or a wireless Qi charger.

Honor cloned Apple’s AirPods offering down to the battery status screen on iOS:

The FlyPods Pro have what Honor is calling “BoneID technology” which supposedly can use a combination of voice recognition and “bone sound pattern” recognition as biometric authentication to unlock your phone by voice. It can also be used to make payments on WeChat and AliPay.

The FlyPods and FlyPods Pro will go on sale on November 6th for about US $115 and US $143 respectively. Both models can be pre-ordered now on Vmall.

In the meantime, check out some more photos and share your thoughts about the Chinese company’s shameless knockoffs in the comments section. 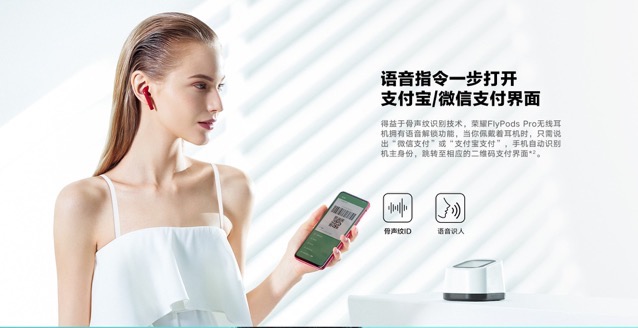 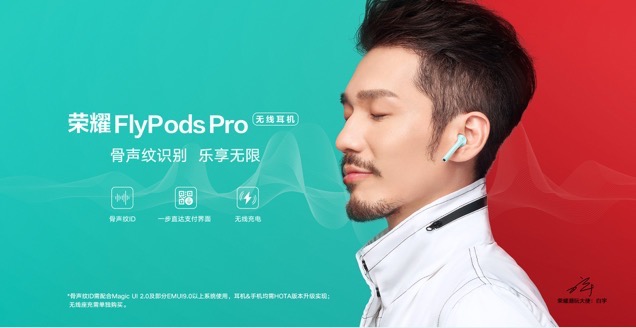 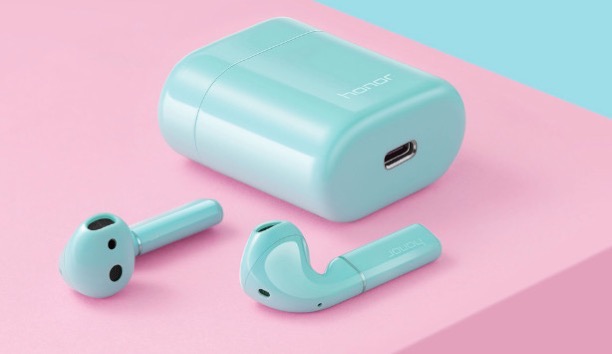