After Samsung, Huawei is the New Apple Copycat in Town 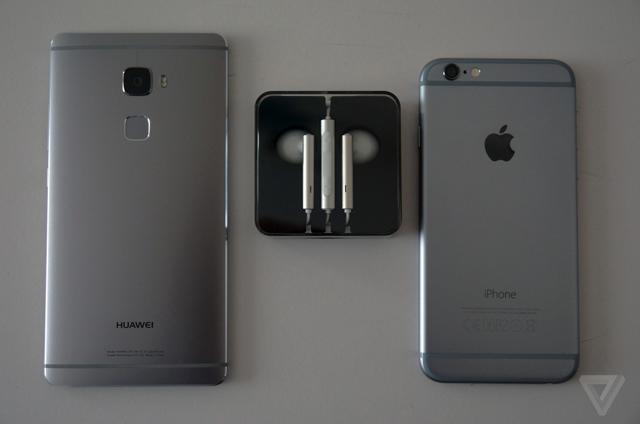 Following in Samsung’s footsteps, Chinese electronics giant Huawei has decided to copy Apple’s products and their specs in its new and upcoming products. The company has just announced its new 5.5-inch Mate S smartphone at IFA, whose headline feature is “Force Touch”, which is the ability of the touchscreen display to sense varying levels of pressure (via The Verge). As we are all aware, the feature has been rumored to be coming to the next iPhone, having already debuted on the Apple Watch and the new MacBook.

“Huawei is preempting that presumed iPhone, copying the rumor before the real thing. It did exactly the same with its limited edition Ascend P7 Sapphire at last year’s IFA too, beating what everyone was sure was going to be an iPhone 6 with a sapphire crystal display. That rumor didn’t materialize, and Huawei only ever made a few of its sapphire-fronted phones.”

The Chinese company does however deserve some credit for its engineering achievement. Only luxury brands like Vertu could previously afford to produce such difficult and expensive screens. It’s safe to say that unlike Samsung, Huawei’s not merely a rip off artist, but rather “a technically accomplished rip off artist”, as The Verge puts it. 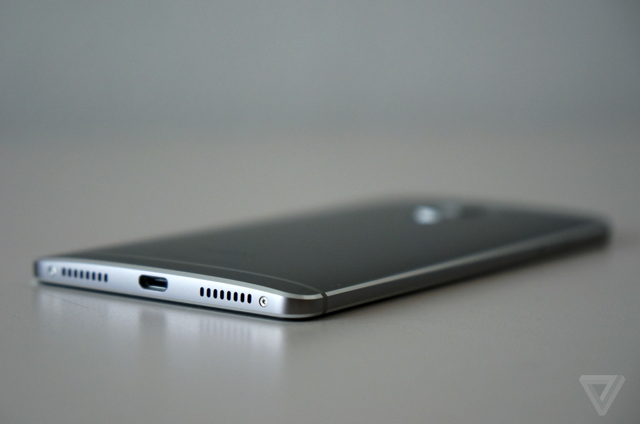 What’s even more interesting about Mate S is that the company is not limited itself to Apple only. Anyone that knows HTC’s One series of aluminum unibody smartphones will be instantly familiar with Huawei’s new flagship smartphone. It features the same chamfered edges, the gently curving back and even the plastic inserts punctuating the smooth metal (shown above).

You can view more pics and read more about the new copycat’s latest smartphone here.