How does Apple’s iPhone XS Max fare against the Huawei Mate 20 Pro in a PhoneBuff-style speed test, which tests how quickly the phones can launch apps and utilize multitasking? 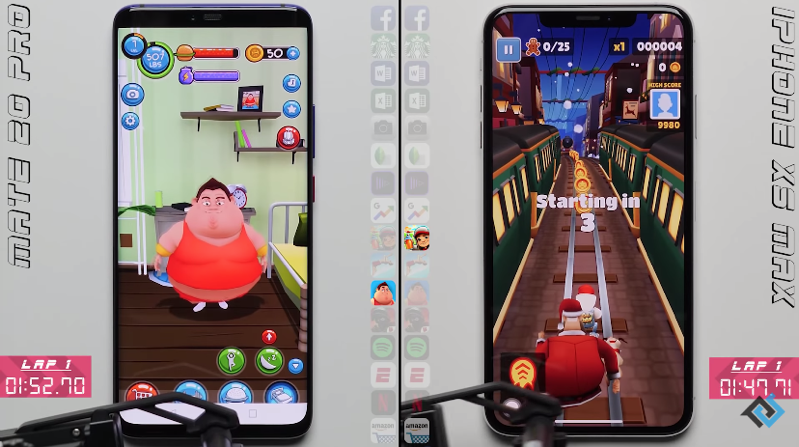 With just half the RAM of the Mate 20 Pro—can the iPhone XS Max take the win?

Tests like this aren’t indicative of real-world use, but do show how the amount of RAM in a smartphone isn’t everything.